Alex Verdugo got off to a brutal start, as did the Boston Red Sox as a whole to open this season.

May 24 marked the low point of the campaign for the corner outfielder, who was hitting .214 with 10 extra-base hits, 17 RBIs and a lowly .582 OPS in 39 games. He also opened the year with some of the worst luck in baseball and is still currently ranked in the 18th percentile for the “luck” metric (batting average against expected batting average).

His start of the season was so disappointing that his end-of-season stats will not jump off the page, but he’s been performing like a top-of-the-order hitter for the majority of the season. Verdugo is hitting .273 with a .705 OPS on the season, just below his career average of .285 and OPS of .769.

Should he continue his current stretch, he’ll end up right around those marks, and his expected average of .289 would be right in line. 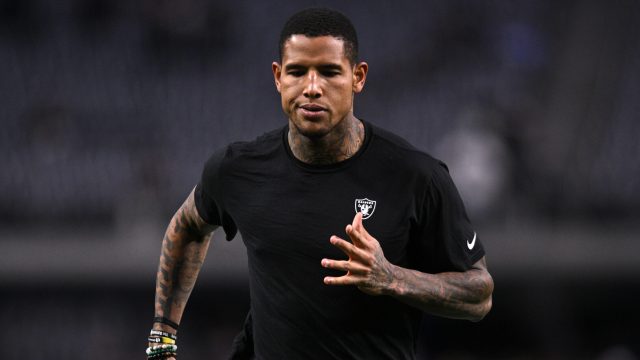 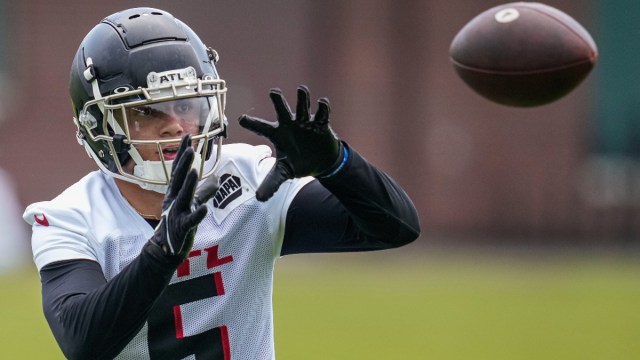