A big question surrounding the Bruins this season is whether a contract extension will get done with David Pastrnak.

The Boston forward is entering the final year of his deal and made it clear he has no issue having these kinds of talks throughout the season should one not get done before Opening Night.

Bruins general manager Don Sweeney’s only update over the summer was that talks were “ongoing.” Pastrnak spent most of the summer in Europe but expressed confidence that something would get done while also stating his desire to stay with the organization.

According to TSN’s Darren Dreger, talks have begun to heat up.

“Both sides are assessing the market right now,” Dreger said on “Insider Trading” on Thursday. “I can tell you that contract discussions have heated up since camp has opened. Relatively quiet over the course of the summer. Not unusual. There were some preliminary discussions at the draft. Pastrnak understands and he’s clearly hopeful that something will get done sooner than later, but the Bruins continue to do their due diligence.”

Pastrnak was happy to just have a “normal summer” for the first time in two years, so it’s not too shocking an extension wasn’t done.

The 26-year-old has been an integral part of the Bruins and carved out a true role for himself on the top line over the last few seasons. Pastrnak moved to the second line last year where he figures to start this season there with David Krejci as his center.

While it doesn’t seem that either side necessarily is in a rush to get something done, it would be wise for the Bruins to lock up someone who’s eclipsed the 30-goal mark three times and scored at least 40 goals twice. 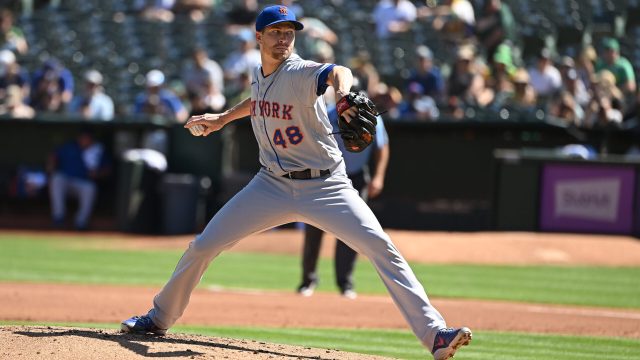 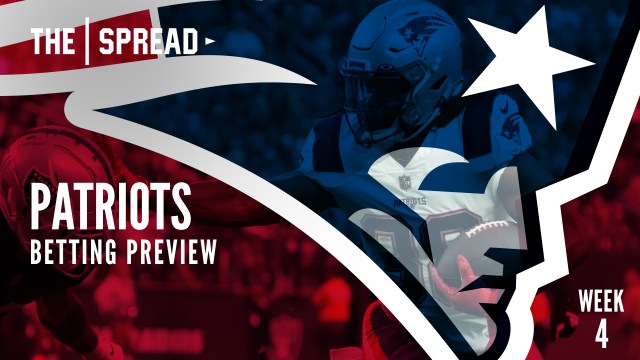