The Boston Bruins have a number of questions to be answered this offseason. Will Patrice Bergeron return? Is David Krejci ready for a comeback? Can the team lock up David Pastrnak long term?

While the Bergeron and Krejci decisions are out of the Bruins and general manager Don Sweeney’s hands, the team has been all in on their pursuit of signing Pastrnak to a long term extension. Sweeney provided an update on where both sides stand on the potential extension on Friday at the NHL Entry Draft.

Pastrnak has the Bruins’ top goal scorer in four of the past five seasons, leading the NHL in goals in the 2019-2020 season. His play has earned another contract extension, and the Bruins know that.

“As a hockey player, David could score fifty goals in this league. He’s been a really good player. He continues to be a really good player. He’s a superstar in the league and he’s a superstar around the world,” Sweeney said. “We’re fortunate to have him. Our meeting with JP went well and they’re going to talk to David and attack it as soon as we can. They know the position the organization is in and how aggressive we’d like to be. David has a say in that obviously, so you hope the two things align. And you move forward in an aggressive manor. You’re right, he’s a big part of the Boston Bruins.”

Given Sweeney’s words, it’s easy to see that Boston wants to get a deal done, and it seems as though it’s a matter of when, not if, the Bruins lock Pastrnak up long term. 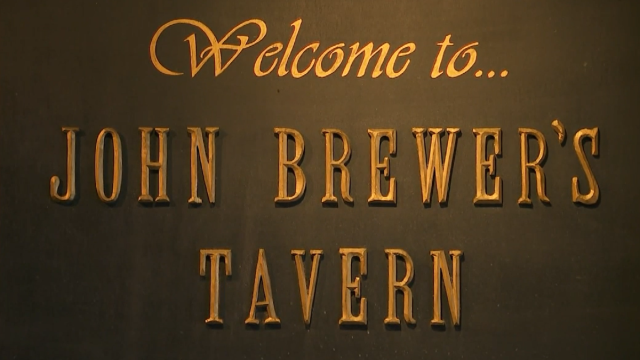 Friday Night Fenway: What Do You Dislike About The Yankees The Most? 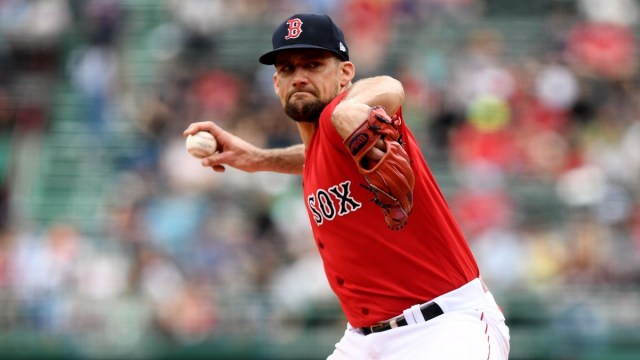