Patriots Place Tyquan Thornton On IR; Here's What That Means Skip to content

The Patriots officially will be without their rookie wide receiver for at least the first month of the regular season.

New England on Thursday placed Tyquan Thornton on injured reserve. Per NFL rules, the second-round draft pick must sit out at least the first four games. If healthy, he’ll be eligible to make his NFL debut against the Detroit Lions in Week 5.

Had the Patriots placed Thornton, who underwent surgery last week to repair a fractured clavicle, on IR before Tuesday’s roster cutdown deadline, he would have been ineligible to return this season.

After a promising training camp, Thornton suffered the injury in New England’s second preseason game and has not practiced since.

Thornton’s move to IR opened a spot on their 53-man roster, but the Patriots did not announce a corresponding roster move Thursday.

With Thornton sidelined for the foreseeable future, the Patriots are set to enter the season with a veteran-laden receiving corps of Jakobi Meyers, DeVante Parker, Nelson Agholor and Kendrick Bourne. They also have Lil’Jordan Humphrey, Tre Nixon and the newly signed Lynn Bowden on their practice squad.

Humphrey is one candidate to fill Thornton’s spot on the 53, as he could provide depth at receiver, tight end and on special teams. The Patriots also could choose to bolster their interior offensive line depth by promoting a player like James Ferentz or Kody Russey. Sixth-round rookie Chasen Hines was the only iOL backup on their initial roster. 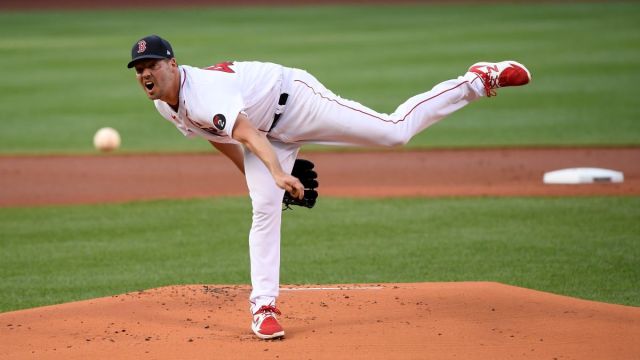 Red Sox Vs. Rangers Lineups: Rich Hill Looks To Pick Up Where Left Off 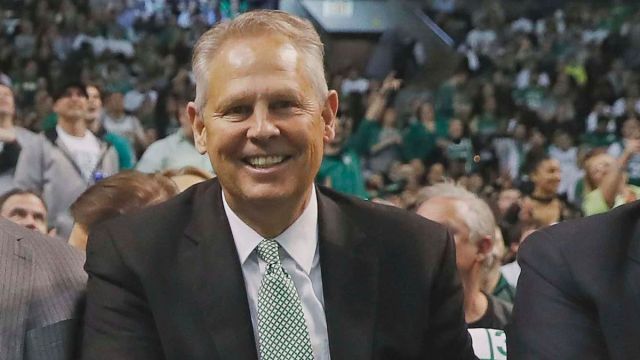