Ravens Reportedly Get Back Playmaker For Game Vs. Patriots Skip to content

The Baltimore Ravens reportedly don’t have to wait much longer for one of their premiere offensive weapons to return to the field.

Talented running back J.K. Dobbins is expected to make his season debut Sunday against the New England Patriots, according to NFL Network’s Ian Rappaport, who cited a source. Dobbins, who the Ravens selected in the second round of the 2020 NFL Draft, hasn’t played in a regular-season game in 20 months after tearing his ACL, LCL, meniscus and hamstring in Baltimore’s preseason finale last year.

Dobbins has been a full participant in practice the last two weeks, according to ESPN’s Jamison Hensley, to get himself ready to play.

Dobbins’ return could give a jolt to Baltimore’s running back group. The Ravens, outside of dynamic dual-threat quarterback Lamar Jackson, have accumulated a mere 82 yards of rushing through two games.

With Dobbins possibly being back in the fold, it’s just another weapon for the Ravens that the Patriots defense will have to watch out for as much of New England’s attention will rightfully be paid to Jackson.

The Patriots also made a roster move ahead of Sunday’s game. Kickoff for the contest is scheduled for 1 p.m. ET at Gillette Stadium. 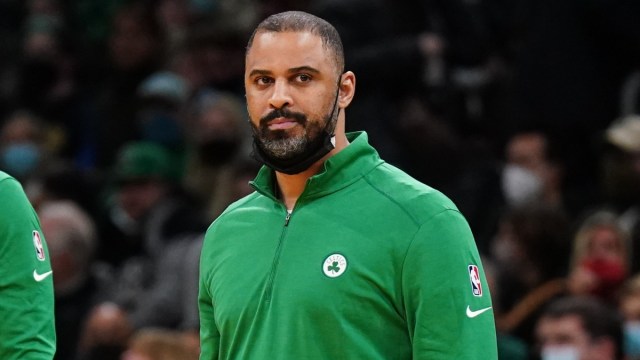 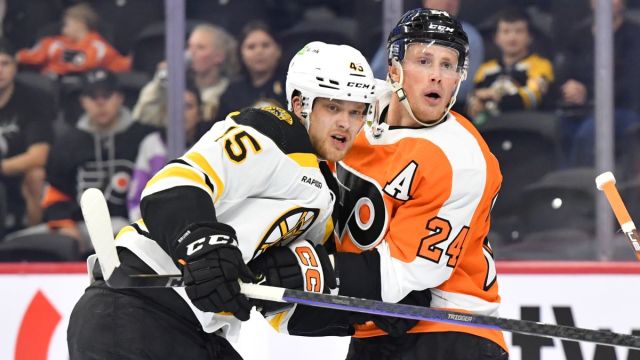