Do the Boston Red Sox have a top prospect that could win a Gold Glove at the major league level right now? They certainly think so, and there’s plenty of evidence to support the claim.

Versatile Ceddanne Rafaela has risen up the prospect rankings for his breakout season at the plate but he’s been making defensive highlight plays all over the diamond right along.

“I just want to keep improving more and more, and try to win a lot of Gold Gloves,” Rafaela told the Boston Globe’s Alex Speier.

It’s one thing to say it, it’s another to get the entire organization to buy into the proclamation.

“I truly believe this: You put him in the big leagues right now, he wins the Gold Glove as an outfielder,” Red Sox infield coordinator Darren Fenster told Speier. “He’s not there yet as an infielder, but talent-wise and with some more reps and some more polish, he has Gold Glove potential as a shortstop as well. It’s wild the talent that this kid has.”

Maybe the boldest claim made was by Double-A Portland Sea Dogs manager Chad Epperson, who watched another premier defensive star quickly adapt from the infield to the outfield.

“Mookie can be (ticked) at me, but this kid runs circles around where (Betts) was at this point in time,” Epperson told Speier. “That’s how special this kid is. You have to see it.”

Rafaela has been a versatile gem for the Red Sox’s minor league system. The 22-year-old has made 85 appearances in center field, 20 at shortstop and one at second base this season. In his career, the only positions Rafaela has not played are first base, catcher and pitcher.

He’s been stout all around the diamond while displaying a special prowess at both center field and shortstop, the two most premium defensive positions in baseball. He’s no bum at the plate either.

With elite defensive abilities and a breakout season at the plate, Rafaela could quickly become an impact player in Boston upon arrival. 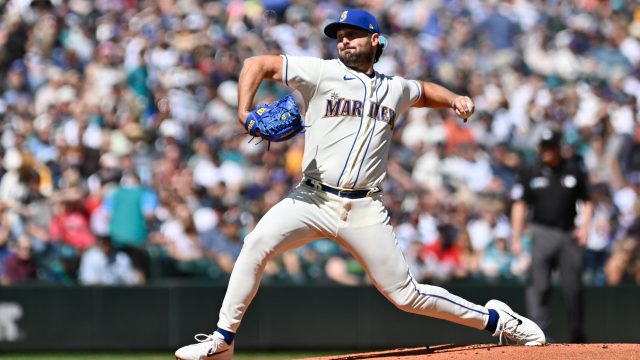 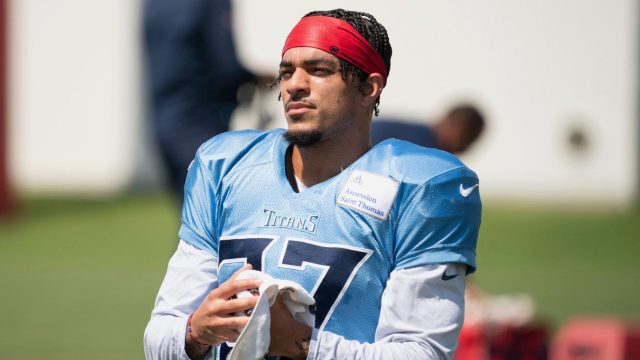