The UFC has closed off Saturday’s “UFC Fight Night” card to fans and media alike, and one fighter claims to know the reason why.

UFC president Dana White has not provided a serious answer to questions why the event has been closed off, instead choosing to claim he was giving media members a night off. Thankfully for fans, women’s strawweight contender Mackenzie Dern handed out the real reason Wednesday.

“I know Mark Zuckerberg rented out the whole event,” Dern said, per ESPN’s Brett Okamoto. “I know he’ll be there, but I don’t know if it’s literally him, his wife or if he’ll have friends — some type of party. But from someone who wanted a main event with a crowd, (it’s now) going to be very, very private.”

“I’m excited. That just makes me more driven to put on a good show. I know everyone is watching on TV, but for Mark and whoever is going to be there, put on a show. If that’s what they want to see, is a show, then we’re going to give a show.”

Dern (12-2) will fight in the main event against Yan Xiaonan (15-3). While UFC has yet to confirm it was Zuckerberg who rented out UFC’s Apex facility, viewers will likely find out on Saturday night — from the comfort of their own home. 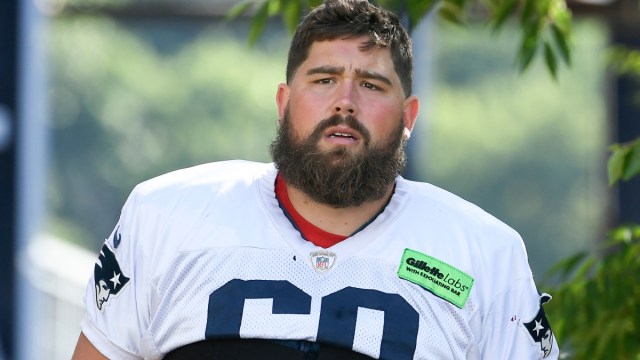 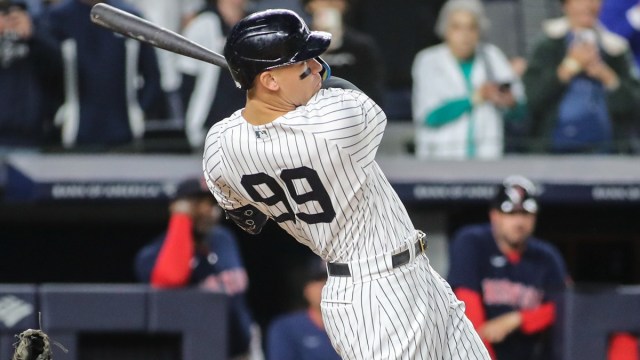