FOXBORO, Mass. — In the immediate aftermath of Mac Jones injuring his ankle last Sunday, it seemed as if few people considered whether Calais Campbell’s hit on the Patriots quarterback was dirty.

We admittedly didn’t think anything of it after New England’s ugly loss to the Baltimore Ravens, and Campbell himself said he was “just trying to get pressure” on Jones. Obviously, it would’ve been a surprise had Campbell said anything different. (You can click here to watch a good view of the hit.)

But the conversation about the hit, which reportedly could force Jones to miss multiple games with a severe high ankle sprain, might be changing. On Tuesday NFL quarterback-turned-analyst Chris Simms called out Campbell for what he described as a “borderline dirty” play.

“I didn’t love the tackle by Calais Campbell on that play,” Simms said Tuesday on NBC Sports’ “Pro Football Talk,” as transcribed by Patriots Wire. “I thought it was like borderline dirty. … Kind of has a chance to hit him square, doesn’t hit him square. … Kind of just dead weights him and falls on his ankle. And I didn’t love that altogether. I really didn’t. I didn’t think it was really necessary actually in the moment, especially for a big human like Calais Campbell.”

Patriots center David Andrews was asked for his thoughts on the topic after Wednesday’s Patriots practice. Andrews hesitated, perhaps silently communicating his true feelings, before giving what probably is a fair assessment of the hit.

“Look, I mean, you know,” Andrews said before pausing for roughly four seconds. “The league didn’t see it as dirty I guess. There wasn’t a flag. Look, I don’t think there was any intent behind it. But that’s not my job to sit there and judge that. … I think it was just a football play. Like, it’s a violent game. Guys get hurt. Every day, guys get hurt running around.

Ultimately, the play is over and neither the Patriots nor Jones can do anything about it. All that matters now is Jones goes through the recovery process — whatever that entails — and New England finds a way to win if it’s forced to play with its starting quarterback.

At this juncture, it looks as if veteran Brian Hoyer will be under center for the Patriots when they visit the Green Bay Packers on Sunday afternoon. 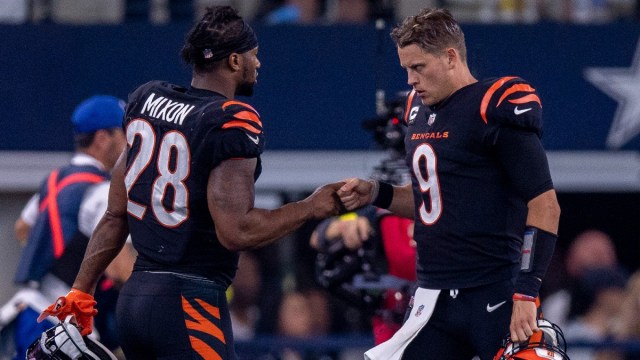 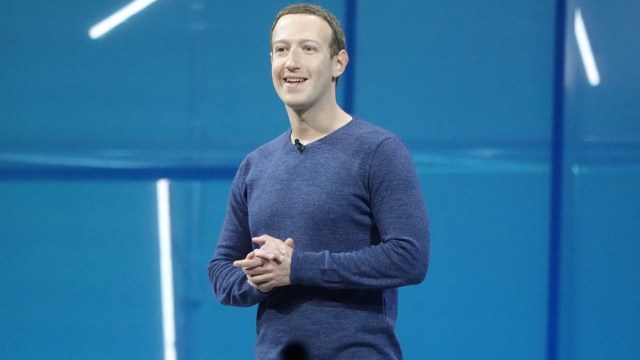