Why Stephen A. Smith Has 'Problem' With Celtics Amid Ime Udoka Saga Skip to content

Some dirty Celtics laundry has been hung on public clotheslines, and that doesn’t sit well with Stephen A. Smith.

Boston reportedly might play the entire 2022-23 NBA season with a new head coach while Ime Udoka serves a suspension. The Celtics reportedly are prepared to significantly punish Udoka, who allegedly defied an organizational rule by having an “improper” consensual relationship with a female member of Boston’s staff.

The Celtics reportedly plan to move forward with Udoka once he fulfills his punishment, as long as he doesn’t choose to resign. And since Boston apparently doesn’t intend to fire Udoka, Smith can’t understand why the franchise let specifics of the situation leak out to the masses.

“This is a message to the Boston Celtics: I got a problem with you as an organization,” Smith said Thursday on ESPN’s “First Take.” “If you’re not going to fire him, why the hell do we even know about this? Nobody’s bringing that up. I’m gonna bring it up. What the hell are you telling us for? I’ve been covering the NBA for over a quarter-century and I’m trying to tell you right now, I can’t count the amount of fraternization — or dare I say more — that goes on in practically every damn organization within the National Basketball Association, the NFL, Major League Baseball, the list goes on and on. People get together, they’re working together. That stuff happens all the time. Literally anybody that covers professional sports will tell you that is not new.

“The reason I’m bringing that up is not to excuse anything. Because if you’re talking — especially if it involves married folks, nobody is condoning all of this stuff. That’s not where I’m going here. The issue that I have with the Boston Celtics is that if you’re firing him, you wouldn’t tell us why. So if you’re going to retain him, why let us know now? I have a problem with an organization — this is not about what transpires on the basketball court. This is not basketball decisions. If the report says it’s two consenting adults and no matter how unfavorable or egregious we may think their consensual behavior is, the fact of the matter is it’s none of the public’s damn business. Why do we know this?”

It’s up for debate whether the Celtics handled this situation the best way they could have. But one thing is for sure: Boston won’t enter the new season with as much positivity and excitement as a typical reigning conference champion. 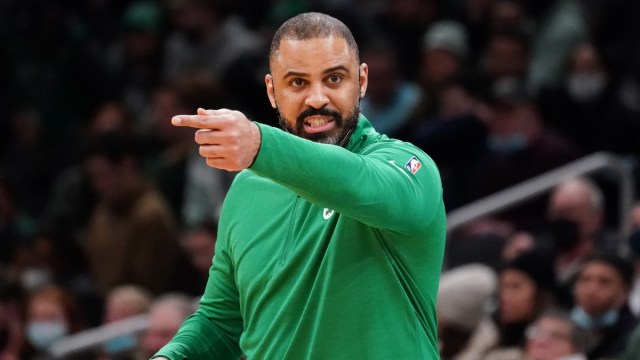 Is It Fair To Think Ime Udoka’s Tenure With Celtics Is Over Amid Reports? 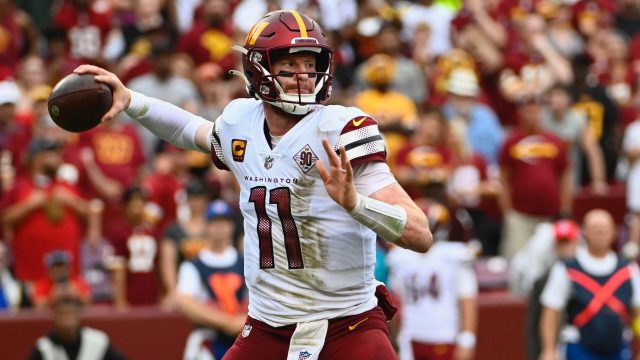