Bruins fans had a lot to be happy about after Boston’s season-opening 5-2 win over the Washington Capitals on Wednesday night, but one moment had B’s supporters quite angry.

The goalie hug between Linus Ullmark and Jeremy Swayman became a fun tradition after each Bruins win. So after the final horn sounded at Capital One Arena, fans stayed glued to their televisions in order to see the first one of the season.

But it never was shown on television.

TNT didn’t air the hug and cut to the Colorado Avalanche preparing to raise their Stanley Cup championship banner, which didn’t sit well with Bruins fans.

But have no fear, the Bruins’ official Twitter account tweeted it out to give the fans what they wanted.

The Bruins will look to make it two straight goalie hugs (and two wins) Saturday night when they play their home opener. Puck drop from TD Garden is set for 7 p.m. ET. The game will air on ESPN, but NESN will provide an air of pregame and postgame coverage. 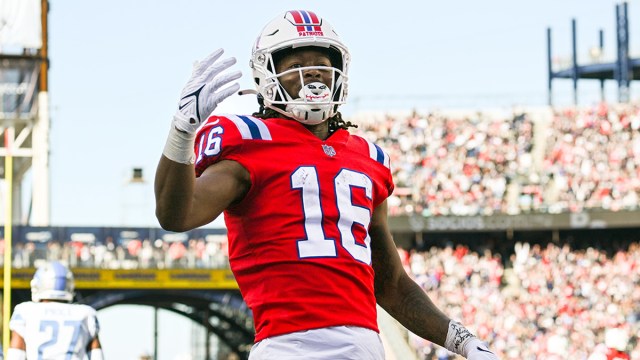 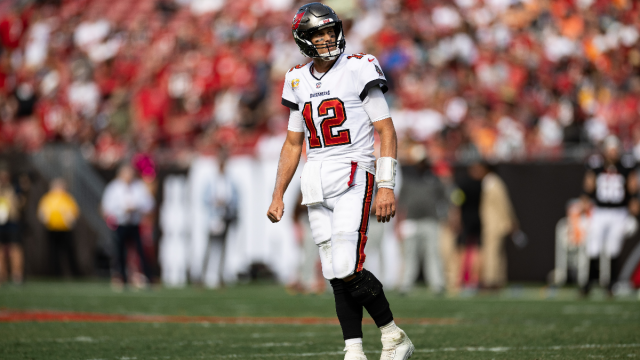 Why Stephen A. Smith Is ‘ Pretty Damn Ashamed’ Of Tom Brady