The Boston Celtics got off to a strong start, kicking off their 2022-23 season with a win over the Philadelphia 76ers on opening night, and interim head coach Joe Mazzulla likes what he’s seen from the team’s young stars Jayson Tatum and Jaylen Brown.

Brown and Tatum, who combined to score 70 points during Tuesday’s season opener, have left a strong impression on Mazzulla as the first-year interim head coach explained Wednesday during Celtics practice.

“They’re hungry, they’re great people, they’re great players,” Mazzulla told the media, per Celtics video. “And they really have a desire to get better on both ends of the floor and they wanna know the why. They wanna why this worked, why it didn’t work, how it can work better. … It starts with them, but everybody on our team moves that way. And when you have that mindset, you have an opportunity to be special.”

Despite the Celtics entering their clean slate with a plethora of offseason adversity, from injuries to veteran Robert Williams and Danilo Gallinari, to off-floor distractions such as the Ime Udoka scandal, the team carried their strong on-court momentum into the start of the year.

Boston’s premier duo, Tatum and Brown are in the midst of their sixth campaign as teammates. After falling short in last season’s NBA Finals, the goal remains in defending their title as Eastern Conference champs, which Tatum emphasized following the win at TD Garden.

The Celtics will look to build off the 126-point offensive showing against the 76ers when they take on last season’s Eastern Conference Finals foe the Miami Heat. Tip off from TD Garden is scheduled for 7:30 p.m. ET on Friday. 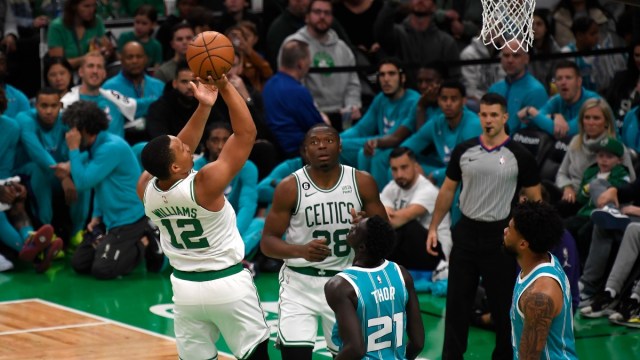 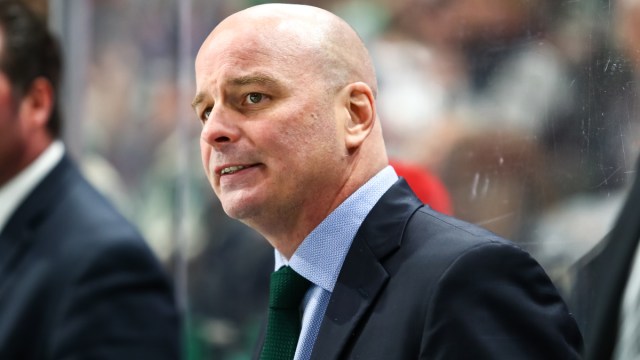