History will show the Red Sox won a championship in 2022.

OK, so it’s not exactly the Commissioner’s Trophy, given annually to Major League Baseball’s World Series winner. But the Red Sox won the inaugural “Home Run Derby X” tournament Saturday in Mexico City, with Jonny Gomes among those leading the Boston team to victory.

The long-ball tourney — which included stops in London and Seoul, where the Red Sox lost in the finals — also featured teams representing the Chicago Cubs, Los Angeles Dodgers and New York Yankees. The Red Sox defeated Geo Soto and the Cubs in the first preliminary game Saturday, before then taking down Adrián González and the Dodgers in the finals.

Jocelyn Alo, the all-time NCAA leader in home runs among both men and women, was named MVP of the Mexico City competition. She launched 17 home runs, scoring 24 points, in the finals — the most by any women’s player in a single round.

“There’s not many women on this planet that can do what Jocelyn just did,” Gomes said, per MLB.com, heaping praise on his power-hitting teammate. “We kind of lose sight of it, you know, hitting the furthest balls, just launching balls. She’s every bit the Aaron Judge, she’s the Barry Bonds of everything right now. I’m so lucky to have her on my team.”

Enmanuel Valdez, a prospect whom the actual Red Sox acquired from the Houston Astros in the trade deadline deal involving Christian Vázquez, crushed a walk-off homer Saturday to secure the championship. It’ll be interesting to see whether the intriguing farmhand makes his way to Boston in 2023, his age-24 season.

All told, the “Home Run Derby X” event — hyped back in March as an “electrifying new baseball format” — is an interesting concept. And though it remains to be seen what the future holds for the tournament, the Red Sox forever will remembered as the inaugural champs, with Jonny Gomes — a fan favorite on Boston’s 2013 World Series team — leading the charge. 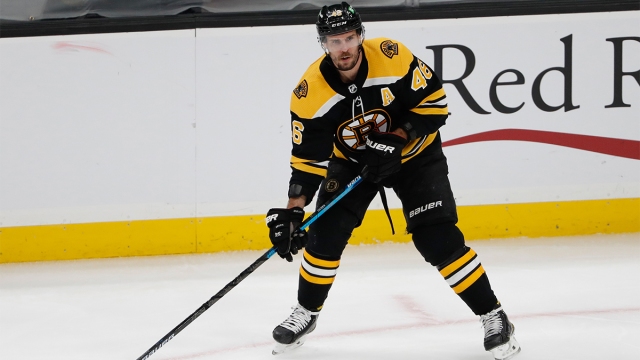 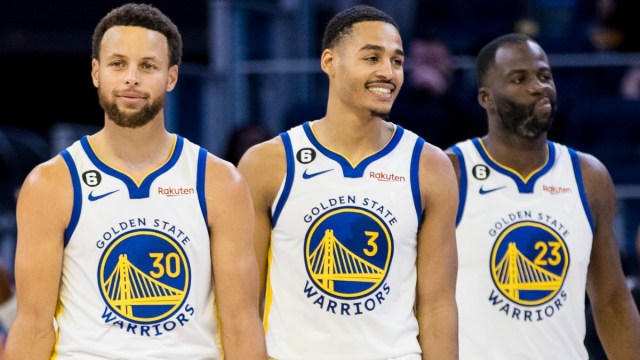