Paul Pierce over the weekend expressed concern about how the Draymond Green-Jordan Poole incident potentially could affect the Warriors long term.

Golden State is dealing with a heavy dose of drama as the start of its title defense nears. Green lost his cool on Poole at a team practice last week and punched the 23-year-old in the face. The incident obviously is troubling in its own right, but it reached a higher distraction level when a video of the ordeal leaked to the internet.

Smart, who’s about to enter his ninth season in the league, knows tension-filled moments come with the territory of professional sports. The Boston Celtics guard’s main sticking point about the Green-Poole spat is the widespread surfacing of the video.

“I mean, it happens,” Smart told reporters Sunday, per a clip tweeted by CLNS. “Just like with your brother, your sister. You love ’em, you like ’em, you don’t wish nothing bad on ’em. But a couple times here and there you’re going to put your hands on ’em and a couple times y’all do. It happens. Obviously, you wish it didn’t come out like it did. I think that’s something the Warriors should have kept in house and they should have handled it between them. I don’t know much about this situation, but from what I’ve heard and seen — I know Draymond, as good as he is as a player and a person, he made a mistake. I think we can all say that. As a leader, you can’t do that, especially with guys looking up to you, looking to you for advice.

“You just need to know when to cool off and when to back down. Like I said, we don’t know and I personally don’t know much about it. I think the Warriors should fix that between them. It’s unfortunate it got out the way it did.”

In an apparent effort to help accelerate the team’s healing process, Green has decided to step away from the Warriors for an indefinite amount of time. Golden State will kick off its regular-season slate Oct. 18 when it hosts the Los Angeles Lakers. 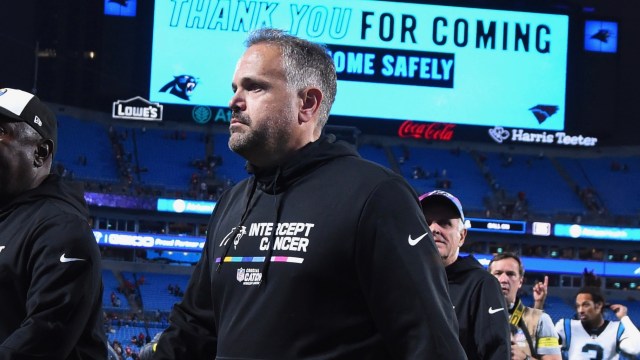 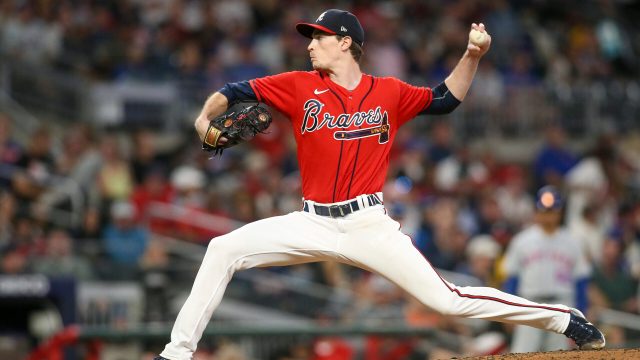