Paul Pierce can’t help but wonder how the Warriors will be impacted by their latest batch of in-house drama.

The vibes around Golden State won’t be exclusively positive entering the 2022-23 NBA season thanks to Draymond Green. The veteran forward couldn’t contain his frustration about teammate Jordan Poole at a recent practice and ultimately punched the young guard in the face. In turn, Green has decided to step away from the team for an undetermined amount of time.

Pierce is no stranger to tension among teammates. The Green-Poole spat might have reminded The Truth about the issues Ray Allen previously ran into with a few of his old Boston Celtics teammates. And with some familiarity on the subject, Pierce offered a take on the Warriors’ woes via Twitter on Saturday.

“Reflecting on that punch Draymond gave to Poole, I’m not sure how u recover as teammates after that .locker room gonna be weird for awhile,” Pierce tweeted.

Pierce wasn’t the only former Celtic who used social media to weigh in on Green’s punch. Former Boston big man Kendrick Perkins took Green to task after watching the video that took the internet by storm. Isaiah Thomas also criticized Green for his actions.

The Warriors are slated to begin their title defense Oct. 18 when they host the Los Angeles Lakers. 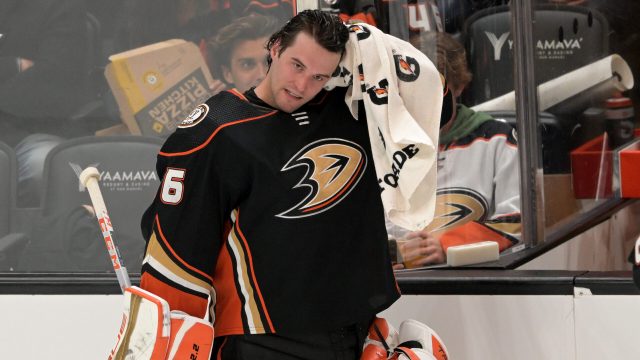 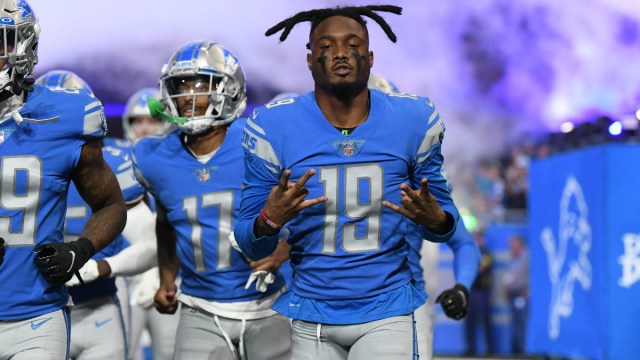 Lions Player Taken Away In Ambulance After Scary Scene Vs. Patriots