Following the Yankees’ 4-1 win against the Cleveland Guardians, Rodriguez secretly pulled out a Yankees helmet from the broadcast set, and without showing Ortiz placed it upon his head.

“I’m proud of this, man,” Ortiz started, likely thinking it was a Boston helmet, prior to flipping it around so he could see the logo on the front.

While Ortiz and others on the FOX broadcast laughed it off, Red Sox fans might not feel inclined to do the same. And those around Boston probably are hoping Ortiz’s Yankee snapshot won’t live on for long.

New York, meanwhile, will return to the diamond Thursday for Game 2 of the American League Divisional Series against the Guardians. 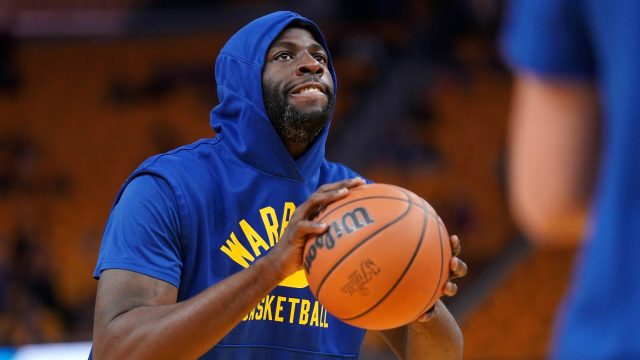 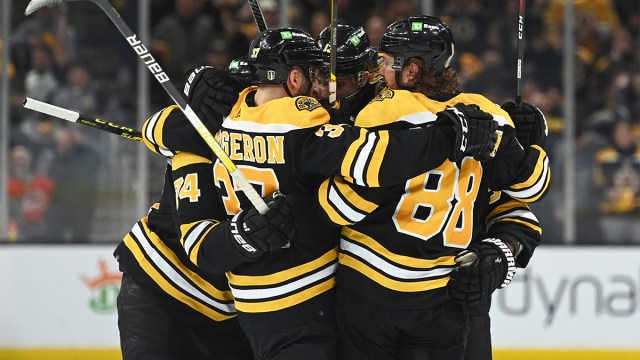 Bruins Release Hype Video Ahead Of Season Opener Vs. Capitals