BOSTON — For a game in late November, TD Garden sure sounded like it was hosting a Bruins playoff game.

The home crowd was behind Boston every step of the way against the Carolina Hurricanes, especially after David Krejci brought the B’s within one in the second and tied it at 2-2 in the third. The building felt like it was shaking from the ground up. The fans were chanting “goal” when it came to the officials reviewing Krejci’s second goal and were singing along to every song the Garden played at the top of their lungs.

Then it felt like the roof was going to blow clean off the building when David Pastrnak sent a rocket past Pytor Kotchetkov for the winner in overtime to give the Bruins a 3-2 victory to make NHL history.

The effort of those in attendance did not go unnoticed.

“I thought it was rockin’!,” Montgomery said when asked what he thought of the crowd. “Third period, they were chanting ‘goal! Goal! and then a couple of songs. One, I love it, but I don’t remember which one it is right now, but it was great. Then of course ‘Shipping Up to Boston’ came on.”

As for the atmosphere, did Montgomery think it had a playoff-type vibe?

“It sure did,” Montgomery said. “You had to fight for every inch of ice. Carolina, they’re a hard team to play because they don’t give you anything. You have to earn everything, and I felt we did go out and earn it.”

The Bruins certainly earned it and remained undefeated at home.

They’ll look to extend their record to 13 straight home wins Tuesday against the Tampa Bay Lightning. 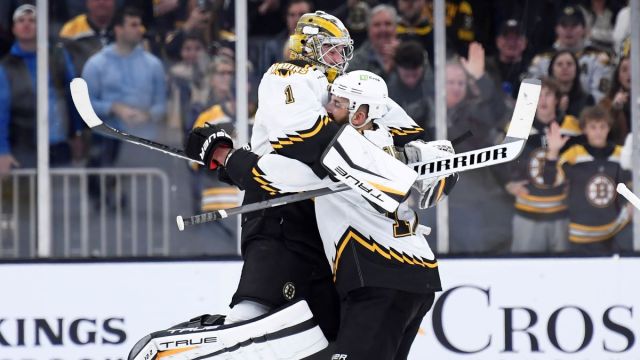 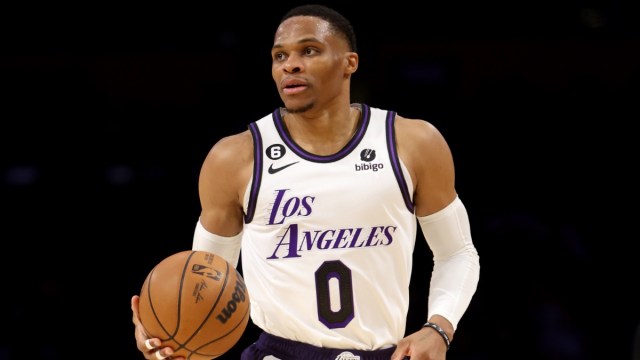