After coming into the season dealing with a pile of injuries, the Boston Bruins are faced with them again.

While David Krejci and Craig Smith appear to be on the mend and close to returning, the same can’t be said about defenseman Derek Forbort.

The Bruins announced Thursday night Forbort is expected to be sidelined for four-to-six weeks after he underwent a successful open reduction and internal fixation surgery on his right middle finger. Forbort sustained the injury in the first period of Boston’s overtime win over the Pittsburgh Penguins on Tuesday.

The injury timeline for Forbort isn’t all that surprising, especially since first-year Bruins coach Jim Montgomery had a discouraging update on the veteran, along with goalie Jeremy Swayman, following Thursday’s morning skate.

Forbort had played in all 10 games for the Bruins until his injury and emerged as a key piece to the defensive unit, logging the third-most minutes per game among defenseman. He brought a physical brand to the blue line for Boston, along with a willingness to block shots, that will surely be missed while he’s out.

The Bruins will have to soldier on without Forbort, but they might have another key defenseman almost ready to play with it looking more and more likely star Charlie McAvoy should return to game action at some point this month. 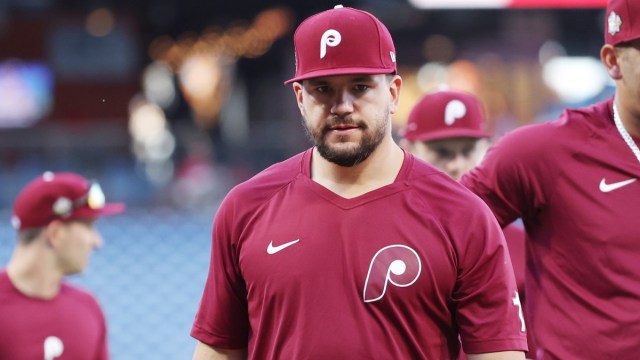 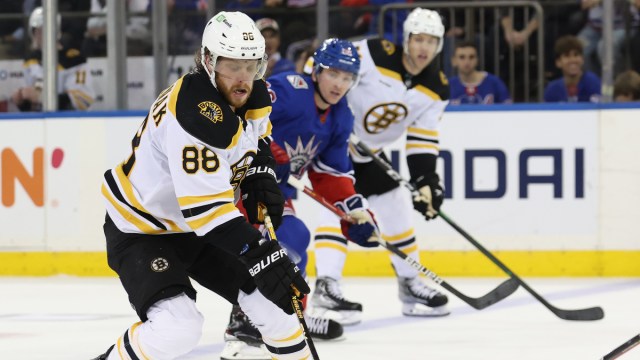