While Trea Turner reportedly is likely to join one of the best teams from last season, it sounds like Carlos Correa could be bound for a rebuilding club looking to restore relevance in the big leagues.

Correa, one of the elite free-agent shortstops available this offseason, has been attached to a handful of teams in rumors, including the Los Angeles Dodgers and Minnesota Twins. But if you ask MLB Network’s Jon Morosi, the Cubs are the favorite to sign the two-time All-Star.

“I still look at the North Side of Chicago, a team that had a lot of interest in him out of the draft initially, and a team that’s now looking for the credibility to arrive once again to contender status in Major League Baseball,” Morosi said Monday on “Hot Stove,” as transcribed by MLB.com. “Carlos Correa I believe needs that stage of the North Side marquee team to try to get back to the postseason. And the Cubs need him … the mutual interest and collaboration there for Correa with the Cubs just to me … makes too much sense. … I believe Correa leaves the Twin Cities, and Chicago to me is the most likely destination.”

Not every insider is high on the Cubs’ chances of landing Correa, though. ESPN’s Jesse Rogers is under the impression that Chicago would be reluctant to give Correa a six-year contract even though he just turned 28 back in September. Rogers also believes the Cubs have a stronger interest in both Turner and Dansby Swanson.

A domino in the shortstop market has yet to fall, but perhaps that will change next week when the winter meetings get underway in San Diego. 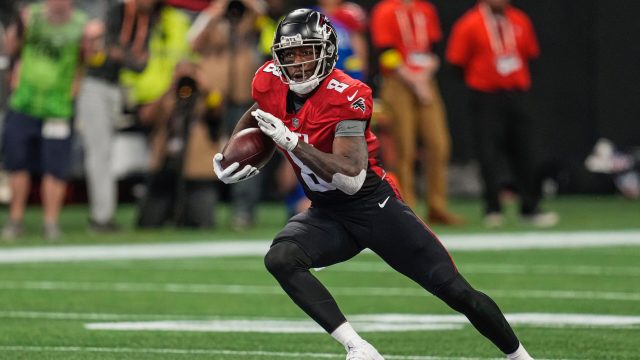 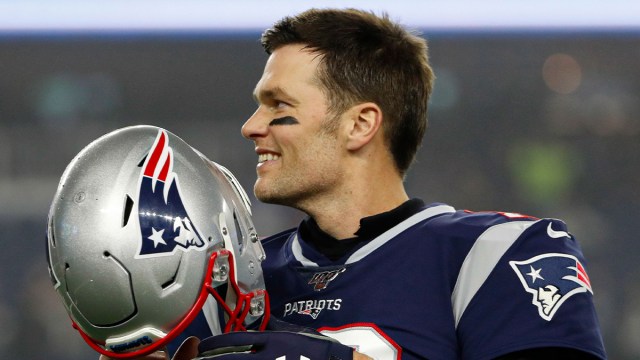