It’s safe to say Philadelphia Flyers coach John Tortorella wasn’t all that pleased with his team’s start against the Columbus Blue Jackets on Tuesday night.

The Flyers allowed the opening goal in the first period and when it was time for Tortorella’s in-game interview on the ESPN broadcast, the veteran bench boss gave a blunt — and amusing — assessment of his team’s play to that point.

“We suck,” Tortorella said. “We haven’t forechecked. We haven’t done anything as of right now.”

Tortorella was even more succinct when asked what he wanted to see differently out of his club.

“Forecheck,” Tortorella said before taking off the headset.

It certainly was a short in-game interview from Tortorella, but nonetheless entertaining as he didn’t try to sugarcoat any of his feelings. The Flyers did battle back from two separate two-goal deficits, but ended up dropping their fourth straight contest to the Blue Jackets in overtime, which probably didn’t improve Tortorella’s mood.

Tortorella and the Flyers now head to Boston on Thursday to take on Bruins, who are undefeated on home ice this season. And who knows if that game will provide another glorious soundbite from Tortorella.

Puck drop for that matchup at TD Garden is scheduled for 7 p.m. ET, and you can watch the game, plus an hour of pregame coverage, on NESN. 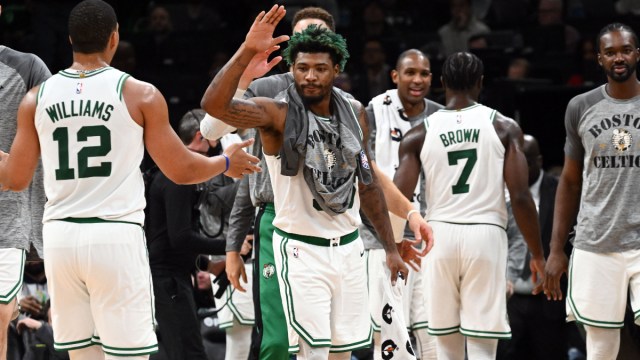 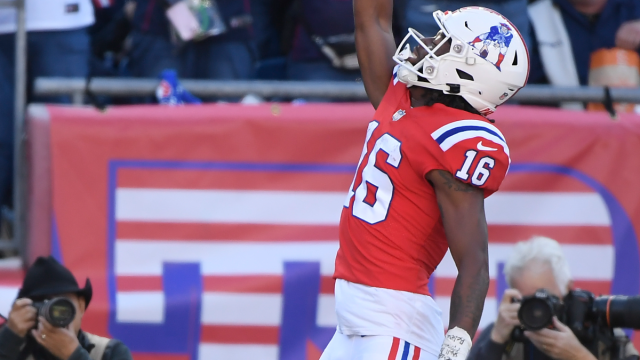