The Boston Red Sox and Corey Kluber are linked together once again.

The veteran right-handed pitcher has had discussions with the Red Sox each of the past two offseasons and Kluber told The Boston Globe’s Alex Speier that he has had some contact with the organization this offseason as well.

Kluber’s comments to Speier made it certainly seem like he’s very open to joining the Red Sox as it would give him the chance to pitch close to his home in Winchester, Mass.

“I think they’re well aware of how I feel (about pitching close to home),” Kluber told Speier.

Kluber also had glowing things to say about Boston and Fenway Park back in July.

“I think it’s an awesome city,” Kluber told MassLive. “I think it’s a great place. During the summer time, during baseball season, it’s hard to find a better place. I enjoy going there as a visitor. Fenway is one of, if not my favorite park in the big leagues. Just the environment, the history of it, all that sort of stuff. I just think it’s a very cool place.”

Kluber isn’t close to resembling the pitcher that won his second American League Cy Young Award in 2017. But he’s familiar with pitching in the AL East after suiting up for the New York Yankees in 2021 and the Tampa Bay Rays last season.

The Red Sox have some questions in the starting rotation, especially with Nathan Eovaldi and Rich Hill on the open market. But with James Paxton returning, Boston looking to convert Garrett Whitlock to a starter full time and the emergence of Brayan Bello, there might not be anywhere to slot Kluber, at least initially.

But that might not prevent the Red Sox from striking a deal with Kluber as a team can never have enough starting pitching. 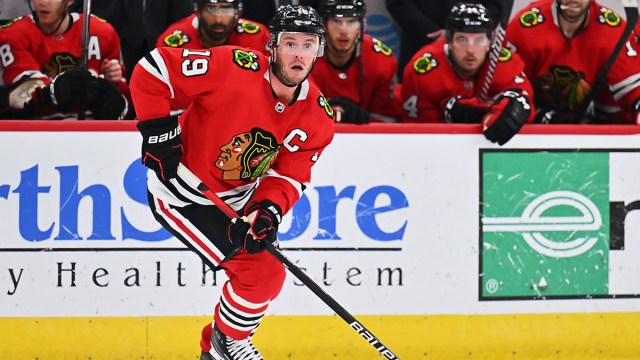 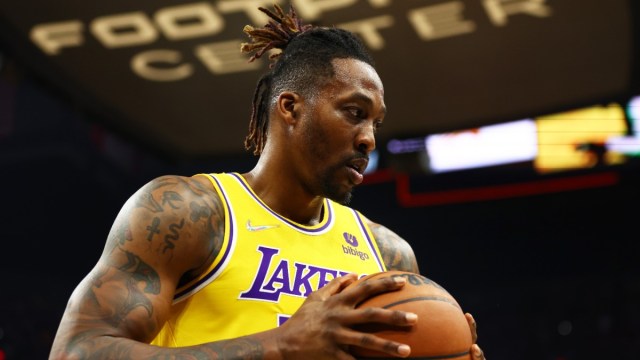