The NBA was shocked when the Nets parted ways with Steve Nash on Tuesday, and you can count Kevin Durant as one of those people as well.

Brooklyn lost their first game without their head coach. Despite 32 points from Durant, the Nets fell to the Chicago Bulls, 108-99. Kyrie Irving, who has been the center of controversy over sharing an anti-Semitic film on Twitter, did not score his first points until the fourth quarter. The All-Star guard finished the game with four points on 2-for-12 shooting with six rebounds and seven assists.

Along with his 32 points, Durant had nine rebounds and six assists. Brooklyn is keeping Irving away from the media after his blow-up with a reporter, but Durant was able to speak postgame and revealed how he found out about the news.

“About 1:15 (p.m. ET), I woke up from a nap and turned to the right and seen it on ESPN,” Durant told reporters, per TNT video. “I was shocked. You’re always shocked when a move like this happens, but it’s normal in the NBA. So it was about getting ready for the game tonight. It’s a quick turnaround, always, in the league, especially during the season. You got practice, games coming up, so you can’t think too much about it, but it was on the mind, a little bit, today.

Durant added: “I enjoyed coming to work with Steve,” per ESPN’s Nick Friedell.

Certainly not the best thing to wake up to after a nap. General manager Sean Marks said in a news conference before Tuesday’s game the players were not consulted on the decision.

“Steve and I didn?t need that,” Marks told reporters, per ESPN’s Tim Bontemps.

When asked if he was consulted, Durant added: “I mean, let’s be real. We’re pros. We’re veterans You know, we had a tough start a rocky year, last year, rocky summer. We knew that everybody was being evaluated. That’s just how it is in the league,” per Brian Lewis of the NY Post.

Jacque Vaughn took over as interim head coach, but the Nets reportedly are looking at suspended Boston Celtics coach Ime Udoka to fill the position. 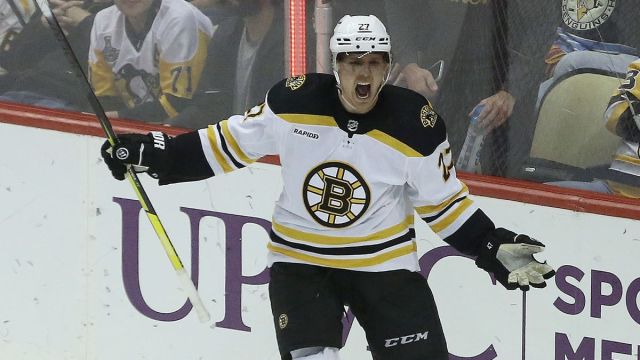 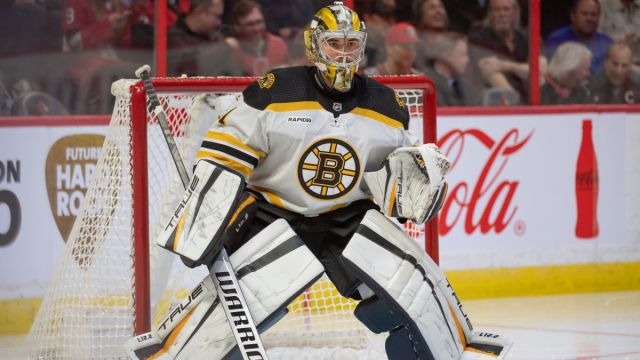