New England had no answer for Justin Jefferson in its 33-26 loss at U.S. Bank Stadium, surrendering nine catches on 11 targets for 139 yards and one touchdown to Minnesota’s rising-star receiver.

During that performance, Jefferson surpassed ex-Patriot and Viking Randy Moss to set the NFL record for receiving yards in a player’s first three seasons. He also became just the third pass-catcher to top 100 yards against this New England secondary, which has been one of the team’s strongest units through 12 weeks.

Stopping Jefferson clearly was a priority for the Patriots. Top cornerback Jonathan Jones shadowed the electric 23-year-old for much of the game, and the Patriots frequently double-covered him using safety Devin McCourty as an over-the-top defender. Nothing worked.

Jefferson capped the Vikings’ opening drive with a 6-yard touchdown, then proceeded to pull down receptions of 17, 21, 36 and 37 yards. His two longest gains both beat tight bracket coverage by Jones and McCourty, with one moving the chains on third-and-7 and the other setting up what proved to be a game-winning 15-yard touchdown pass to Adam Thielen with 9:32 remaining.

The good news for the Patriots is few NFL receivers can match Jefferson’s rare talent, and since the Vikings are an NFC team, it’ll likely be years before these teams will square off again. The bad news is New England will face nearly every other wideout who is in that elite class over the next month-and-a-half.

“He’s not the only good receiver we’re going to see this year,” head coach Bill Belichick told reporters in his postgame news conference.

Including Jefferson, the Patriots’ schedule over the final seven weeks of the regular season features matchups against eight players who entered Thursday ranked in the top 10 in receiving yards per game:

The only pass-catchers the Patriots will avoid from that group are Los Angeles Rams wideout Cooper Kupp (sixth) and Kansas City Chiefs tight end Travis Kelce (ninth). They’ll also see Buffalo’s Gabriel Davis and Cincinnati’s Tee Higgins — two of the NFL’s better WR2s — and might need to contend with Raiders Pro Bowlers Hunter Renfrow and Darren Waller if either is activated off injured reserve in time for New England’s Week 15 trip to Vegas.

The Patriots’ defensive backfield has mostly excelled following the offseason exit of Pro Bowl cornerback J.C. Jackson, entering Thanksgiving ranked in the top three in both interception rate and Football Outsiders’ pass defense DVOA. That success validated Bill Belichick’s controversial decision to not add a big-name replacement for Jackson, instead filling the void by shifting Jones out of his traditional slot role and adding impact rookie Jack Jones.

But that unit’s true ceiling will be revealed during this late-season gauntlet, and it did not measure up Thursday night. The Patriots will need more competent coverage — and a more disruptive pass rush — next Thursday when they welcome Diggs, Davis and quarterback Josh Allen to Gillette Stadium for an AFC East matchup with gigantic playoff implications.

Over the final two Patriots-Bills meetings last season, Buffalo scored 80 points and did not punt once.

“Obviously, we didn’t do a good job of (covering Jefferson) at all,” McCourty told reporters “We’ve got another guy that’s pretty good next week, so we’ve got to look at what we can do to better handle a guy like that. Between Diggs and Gabe Davis next week, it’ll be a very similar challenge to what we got (Thursday night) with Jefferson. 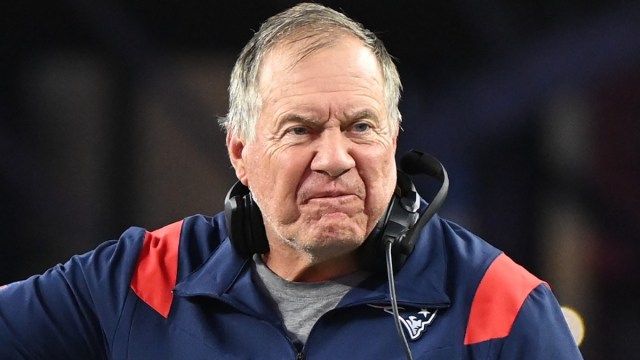 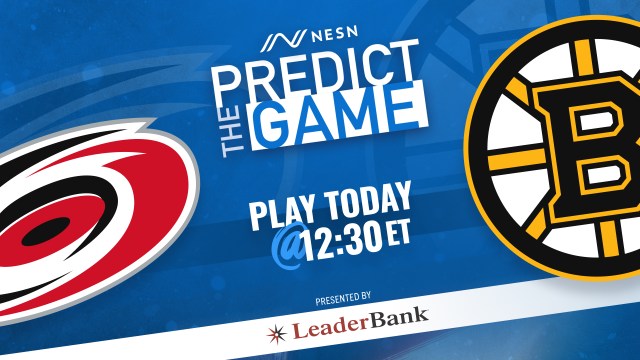