Boston Celtics fans might have been holding their collective breaths when a report surfaced nearly three weeks ago about Robert Williams’ injury timeline being pushed back due to receiving a platelet-rich plasma injection.

Soon after, Celtics president of basketball operations Brad Stevens shot down the report, stating he didn’t know of any delays or setbacks for Williams.

Since then, there’s been relatively no news about the athletic Celtics center, who had an arthroscopic procedure on his left knee in late September, but that was until Thursday, when The Boston Globe’s Adam Himmelsbach had an update on where the 25-year-old stands in his recovery from injury.

Williams was expected to be sidelined for 8-to-12 weeks — it has been six weeks since the successful surgery — and according to Himmelsbach, who cited league sources, he “remains right on schedule.” With that information, it seems Williams will return at the earliest in late November, or the likeliest case being sometime in December.

ESPN’s Tim Bontemps then added this encouraging report for Williams ahead of the team’s road contest against the New York Knicks on Saturday night.

“Robert Williams said he’s gotten back on the court and is beginning to ramp back up,” Bontemps tweeted. “Said he was given wide windows for each stage, so he wasn’t sure exactly where he was on his path to returning, but said he’s been happy there’s been no setbacks.”

The Celtics could certainly use Williams on the defensive end of the floor at the moment. Boston has struggled defensively, allowing the fifth-most points per game (115) in the Eastern Conference through their first eight games.

Williams’ interior presence should greatly benefit Boston’s defense as he blocked 134 shots last season, which was good for third-most in the NBA.

But the Celtics still have to wait a little bit longer until they get the defensive difference-maker back onto the court. 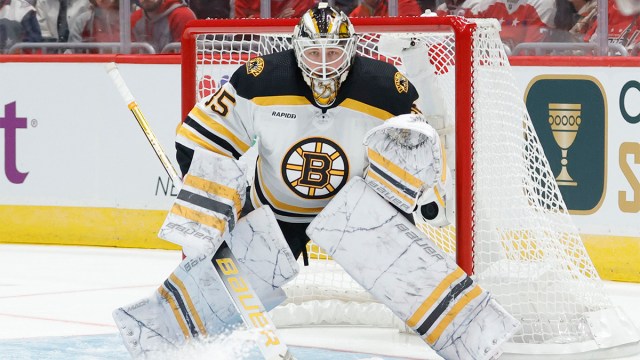 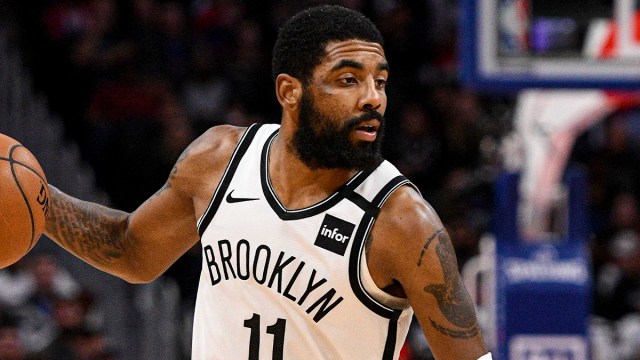