In the middle of his highly anticipated free agency, Aaron Judge got a new nickname.

It came by accident Tuesday night and by way of the New York Post’s Jon Heyman, who incorrectly tweeted out that Judge was headed to the San Francisco Giants before having to backtrack. To make matters worse, Heyman had a typo in the tweet, calling Judge “Arson Judge.”

Major League Baseball fans certainly had some fun at Heyman’s expense for the misspelling as did Baseball Reference. The website actually included Arson Judge as one of the nicknames on the slugger’s page. You can check it for yourself here.

It’s certainly a good idea to have a laugh over the false report, but it’s probably not what many New York Yankees fans were doing when they first saw Heyman’s tweet.

While the nickname “All Rise” certainly works well for obvious reasons for Judge, maybe him torching baseballs, whether it’s in a new uniform or back in pinstripes, will lead to the Arson nickname sticking.

And if it does, to think it all happened by mistake. 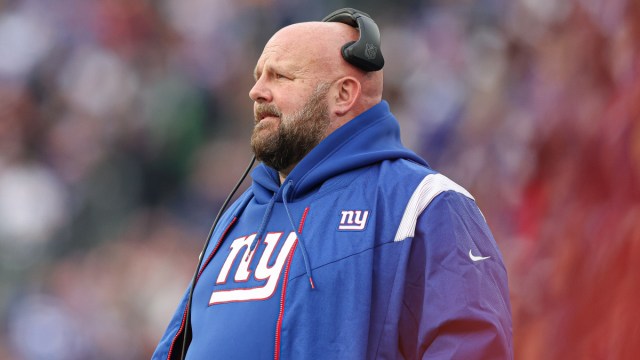 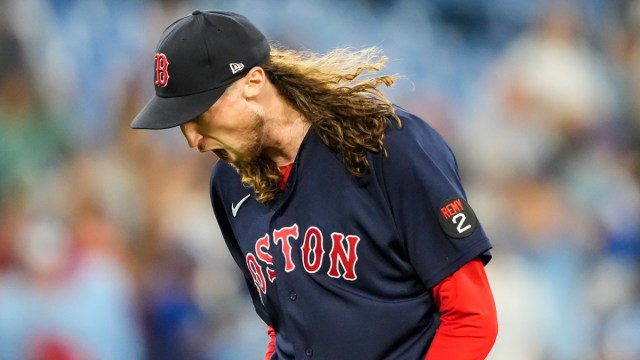