The WNBA star was released from a Russian prison Thursday in a one-for-one prisoner swap. Griner will return to the United States for convicted arms dealer Viktor Bout, who was in the middle of serving a 25-year federal prison sentence for conspiring to kill Americans.

Griner was arrested in Feb. 2022 for having vape cartridges and cannabis oil in her luggage as she was leaving Russia after playing basketball overseas for UMMC Ekaterinburg. She was charged with drug smuggling and possession and ultimately was sentenced to nine years in a Russian penal colony.

The 32-year-old did plead guilty in hopes of a lesser sentence, but only was given one year less than the maximum allowed.

President Joe Biden tweeted that Griner is “safe” and on a plane home to the United States. Griner’s wife, Cherelle Griner, spoke at the White House, saying her family is “whole” again, but there still is work to be done in “getting every American home, including Paul (Whelan).”

Whelan was arrested in Russia, accused of spying in 2018 and sentenced to a 16-year prison sentence in 2020. 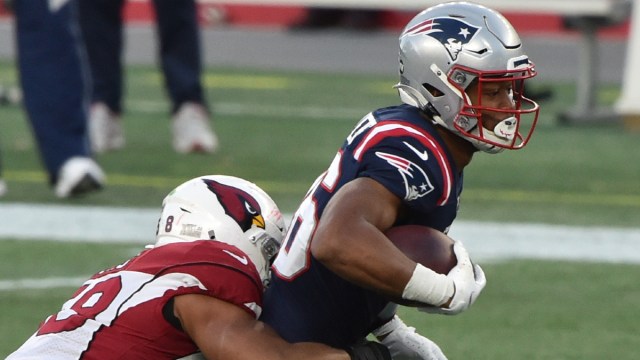 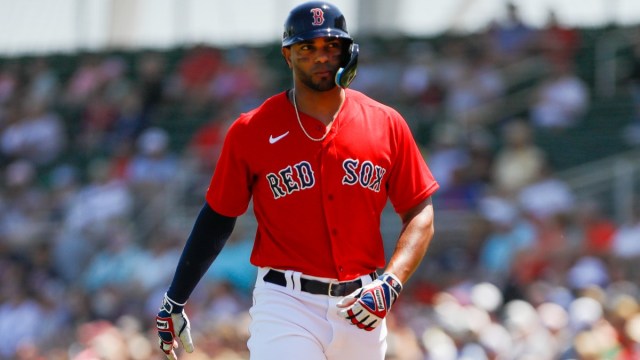