The Boston Red Sox and the Pittsburgh Pirates already orchestrated one trade together this offseason, albeit a minor one.

But could the two sides come together again after Jason Mackey of the Pittsburgh Post-Gazette reported Pirates All-Star outfielder Bryan Reynolds requested a trade?

Reynolds certainly would fit in Boston’s outfield with the Red Sox needing to fill a spot with Alex Verdugo and Kiké Hernández manning two starting positions on the grass. The Red Sox have reportedly been linked to free agent Mitch Haniger, but Reynolds could provide a better option.

First, the 27-year-old is far more durable than the injury-prone Haniger and not to mention Reynolds is four years younger, too. Reynolds has played in at least 134 games in three out of his four major league seasons — the lone exception being the COVID-shortened 2020 campaign — while Haniger has played less than 100 games four times.

Reynolds had his play dip this past season compared to the 2021 National League All-Star campaign he put together, but the switch hitter has a power swing the Red Sox desperately need. Reynolds slugged a career-high 27 home runs this past year to go along with a .262 batting average and 62 RBIs. He also stole seven bases.

Something that might make the Red Sox even more interested in pursuing a trade for Reynolds is he still has three years remaining on his contract. So, Reynolds could serve as more than just a placeholder, but with that much time left on his deal, the Pirates don’t seem eager to accept Reynolds’ trade request.

“Our goal is to improve the Pirates for 2023 and beyond,” the Pirates said in a statement about Reynolds wanting out, per Mackey. “With three years until he hits free agency, Bryan remains a key member of our team. We look forward to him having a great season for the Pirates.”

Maybe the Red Sox just need to offer the right package for a rebuilding Pirates squad which finished 38 games under .500 this past season with a 62-100 record.

Regardless if the Pirates want to trade Reynolds, a phone call from the Red Sox to Pittsburgh would be a good idea to see exactly what it might take to acquire him. 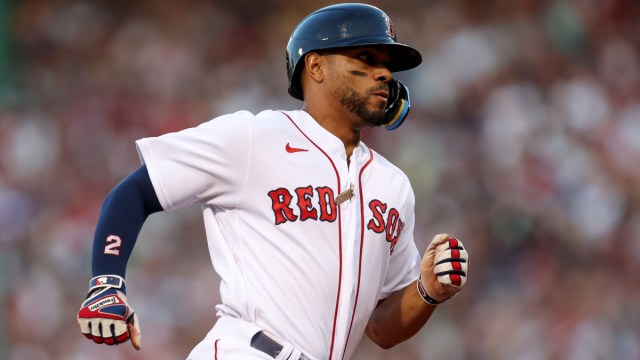 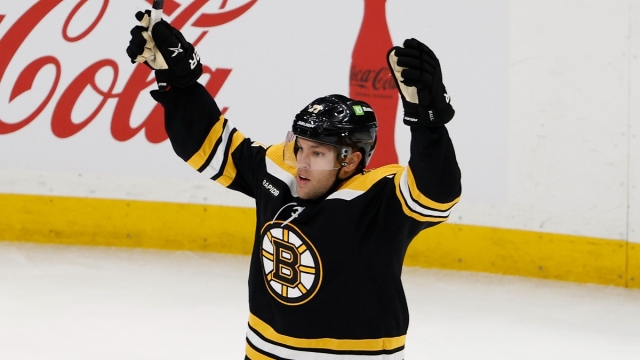