Xander Bogaerts has continued to generate buzz amid his much-anticipated free agency.

Former Boston Red Sox president of baseball operations Dave Dombrowski, now serving the same role with the Philadelphia Phillies, reportedly is scheduled to meet with Bogaerts as the defending National League pennant winners have expressed hefty interest in acquiring a star shortstop before the start of next season.

“Bogaerts is expected to land a deal approaching or exceeding $200 million,” Dennis Lin and Ken Rosenthal of The Athletic wrote. “… According to The Athletic’s Jayson Stark, for instance, the Phillies have scheduled meetings with (Trea) Turner, Bogaerts, Carlos Correa and Dansby Swanson.”

Dombrowski, of course, is very much familiar with Bogaerts as the two spent five seasons together as members of the Red Sox and shared a World Series victory over the Los Angeles Dodgers in 2018.

“It isn’t known which order the club has scheduled those meetings,” Stark wrote. “But indications are that they will sit down with Scott Boras clients — Carlos Correa and Xander Bogaerts — this weekend.”

Dombrowski, as he did during his time with the Red Sox, has displayed a willingness to spend or trade to land big-name free agents in exchange for a World Series title — as he did last offseason with the Phillies.

Before Philadelphia kicked off its World Series-appearing campaign, Dombrowski snagged left-handed hitting slugger Kyle Schwarber — a former teammate of Bogaerts with the Red Sox — in free agency. This move, of course, paid dividends with Schwarber proceeding to blast an NL-leading 46 home runs during his first season in a Phillies uniform.

Dombrowski has also presented a major market threat in the past, having signed several former players — J.D. Martinez and David Price — during his time with the Red Sox. 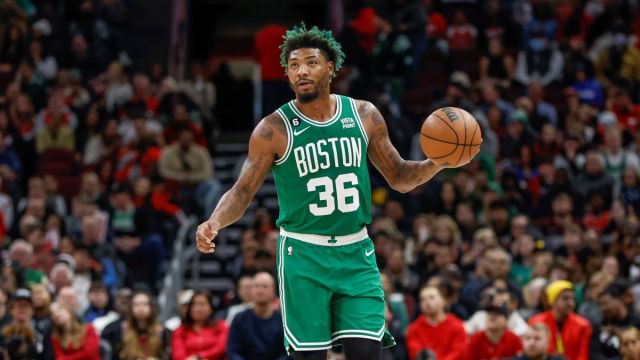 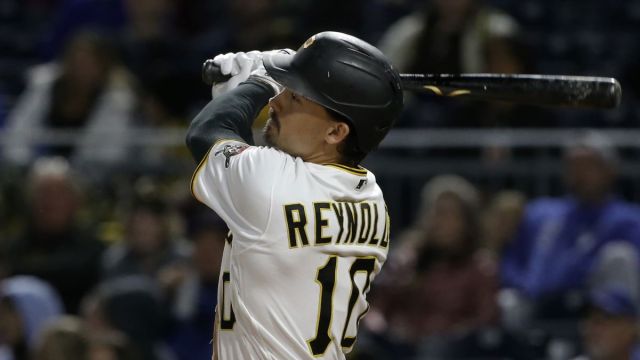