Sometimes the jokes are just too easy to resist making, and that was the case for the Red Sox on Friday.

If you thought his name sounded familiar, it’s probably because it is. The lead singer of Coldplay also is named Chris Martin and as you can guess, Twitter all ran with the same joke when ESPN’s Jeff Passan reported the news.

Martin finished the 2022 season with the Los Angeles Dodgers and had a 1.46 ERA in 26 games. The right-hander finished the season 4-1 with a 3.05 ERA between LA and the Chicago Cubs. 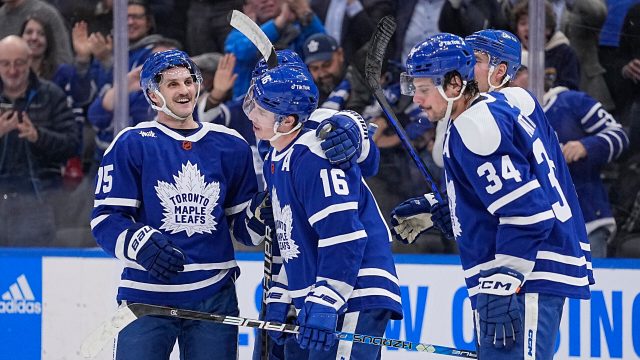 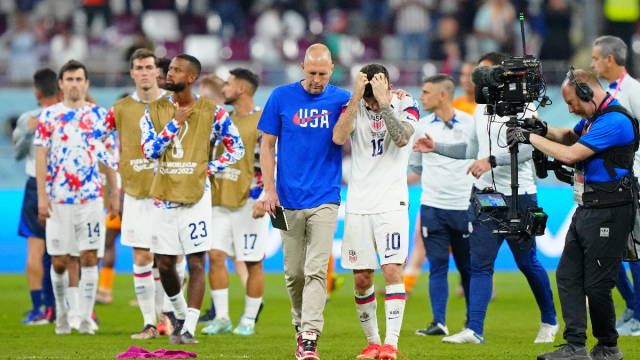