Xander Bogaerts has not ruled out a return to the Boston Red Sox.

This might sound obvious, given the organization’s stated desire to re-sign Bogaerts this offseason, but longtime MLB insider Peter Gammons on Wednesday cast doubt over the shortstop’s future in Boston by sharing a rumor that’s since been refuted by agent Scott Boras.

According to Gammons, members of three Major League Baseball front offices said in recent days they’ve been told Bogaerts severed ties with the Red Sox and won’t be going back to Boston. Gammons couldn’t confirm whether the claim was legitimate or simply negotiating leverage talk, but Boras, who represents Bogaerts, shot down the report in a subsequent article published Wednesday by The Boston Globe’s Alex Speier.

“Xander is open to any and all voices in the free agent market,” Boras told Speier by phone. “We have not closed any doors on anyone.”

Although this can be viewed as good news for the Red Sox, assuming they’re truly focused on retaining their franchise cornerstone, it’s also unsurprising that Bogaerts’ camp was quick to respond. It would behoove Boras to play up the widespread interest in Bogaerts, plus his client’s willingness to consider various destinations, while trying to maximize the 30-year-old’s earning potential in free agency.

Speaking of which, The Athletic’s Ken Rosenthal reported Tuesday, citing major league sources, that San Diego Padres general manager A.J. Preller recently asked Boras whether Bogaerts would be willing to play infield positions other than shortstop. But Boras denied that report, as well. 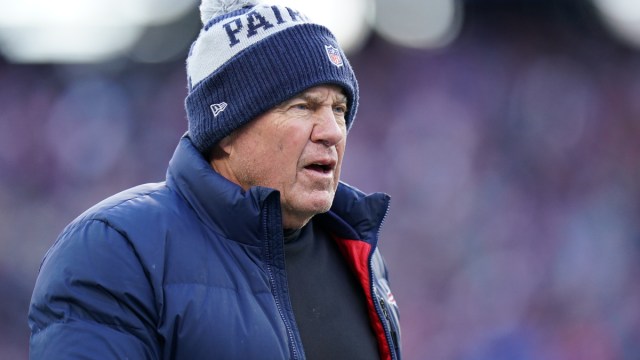 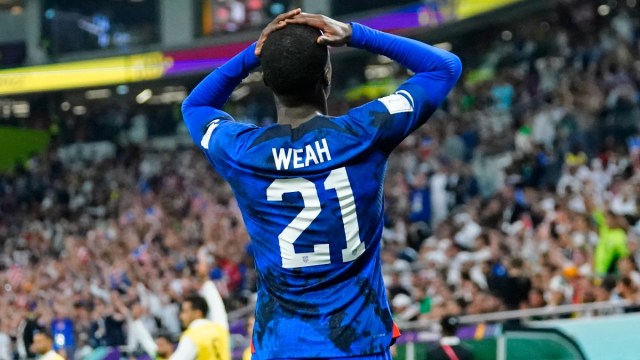