Aaron Judge tested free agency, where the San Francisco Giants and San Diego Padres were among the potential suitors for the reigning American League MVP. But in the end, he’s staying put, reportedly agreeing to a record-setting contract with the New York Yankees.

Judge’s new deal reportedly is worth $360 million over nine years, making it the richest free agent contract in Major League Baseball history. That equates to $40 million per season, the largest average annual value ever given to a position player, surpassed only by the $43.33 million salaries secured by New York Mets pitchers Max Scherzer and Justin Verlander.

Obviously, that’s a hefty payday. Enough for most players to sign without thinking twice. But the New York Post’s Jon Heyman — who, it should be noted, jumped the gun Tuesday by inaccurately tweeting “Arson Judge” was headed to San Francisco — reported Wednesday the four-time All-Star could have signed for more money with the Padres (and maybe the Giants).

So, how were the Yankees finally able to cross the finish line with Judge? According to Heyman, the agreement stemmed from negotiations that took place late at night between Judge and Yankees owner Hal Steinbrenner.

“Hal and Judge worked it out late at night after Judge told Hal he wanted to be a Yankee, then responded to Hal asking what it would take by saying the 9th year (to match SF $360M bid),” Heyman tweeted.

There are conflicting reports as to what the Padres offered Judge. The Athletic’s Ken Rosenthal refuted a previous report from USA TODAY’s Bob Nightengale that San Diego offered $400 million over 10 years. But San Francisco long seemed like a legitimate threat to pry Judge away from the Bronx, as the superstar outfielder grew up in northern California. Clearly, when push came to shove, Judge felt a strong connection to the Yankees franchise.

And the late-night chat — along with an extra year and $40 million more — ultimately did the trick, it appears. 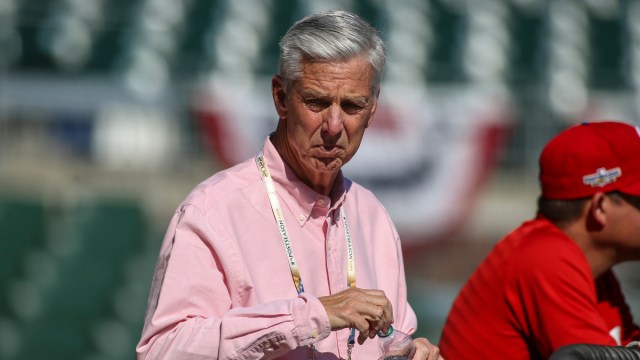 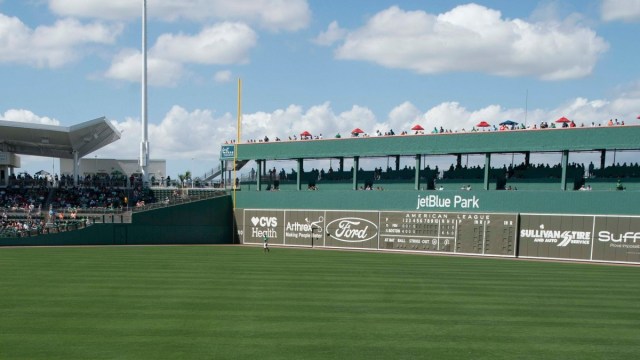