There were plenty of rumors swirling around Xander Bogaerts and his free agency on Wednesday.

The San Diego Padres have seemingly jumped into the sweepstakes for the four-time All-Star while Scott Boras, Bogaerts’ agent, shot down another report that the shortstop severed ties with the Boston Red Sox.

Boras claimed Bogaerts has “not closed any doors on anyone,” indicating that Bogaerts could return to the organization he’s spent all 10 years of his big-league career with. But could that also mean Boston’s biggest rival in the New York Yankees are a possibility for Bogaerts? One well-connected Major League Baseball insider sure thinks there’s a case to be made for Bogaerts wearing pinstripes next season.

Appearing on Audacy’s “Baseball Isn’t Boring” podcast with WEEI’s Rob Bradford, ESPN’s Buster Olney laid out the scenario of Bogaerts going from Boston to New York, and even though it might seem unrealistic at first, it is certainly plausible.

Much of what the Yankees do in free agency hinges on Aaron Judge, who seeks a massive contract on the open market after a record-breaking campaign. If Judge decides to leave New York, that frees up plenty of money for the Yankees to spend elsewhere with a less sizable, but still splashy move. And Olney could see them giving a portion of that dough to Bogaerts.

“I think the versatility of Bogaerts and (Trea) Turner make them more attractive for the Yankees,” Olney said. “And I think that Bogaerts, because he’s going to be less expensive than Turner, it wouldn’t shock me, if they don’t sign Judge, I think he becomes their No. 1 target.”

If the Yankees end up pursuing Bogaerts, who batted .307 with 15 home runs and 73 RBIs this past season, it would be more than just throwing a handsome sum of money at a big name, according to Olney. New York actually sees the premier middle infielder being a nearly ideal fit.

“He is a guy who is a terrific professional hitter,” Olney said. “He can hold down the position for one year. He can then move to another spot as (prospects Anthony) Volpe, as (Oswald) Peraza graduate into the major leagues at shortstop. He has checked every box for what they’ve been veering toward the last few years. More contact, guy who can put the ball in play, terrific leadership, great clubhouse guy.”

Bogaerts heading to Boston’s archrival definitely feels like the worst-case scenario for the Red Sox. 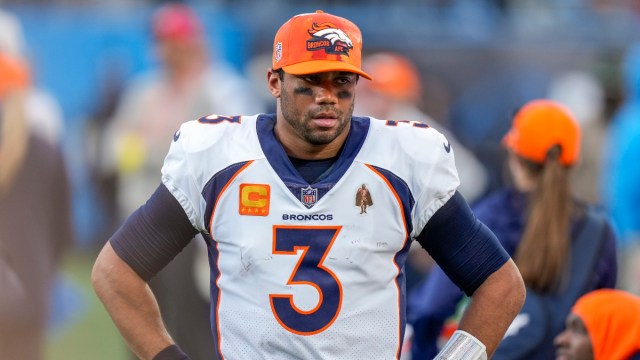 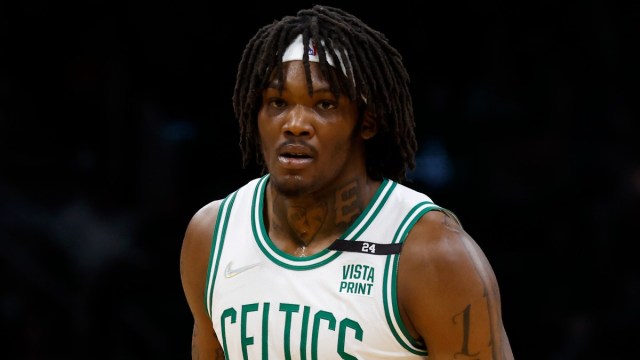