The 2023 Winter Classic is fast approaching as the Bruins are preparing to play in the annual event for the fourth time.

Boston will host the Pittsburgh Penguins on Monday at Fenway Park. It will be the second time the Winter Classic will be played at America’s Most Beloved Ballpark.

The Bruins had success in two of their three previous Winter Classic games and look to continue that success against a Penguins team that has lost their last three games going into their matchup against the New Jersey Devils on Friday night.

Let’s take a look back at Boston’s past Winter Classics.

Bruins defeat Philadelphia Flyers 2-1 in overtime in 2010 at Fenway Park
Shawn Thornton was part of the first fight in Winter Classic history when he dropped the gloves with Daniel Carcillo, which ended up laying the groundwork for how the rest of the game went. Boston and Philly combined for 59 hits.

The Flyers jumped out to a 1-0 lead and it looked as if they were going to come away with the win. But a late power-play goal in the third from Mark Recchi made it a 1-1 game and forced overtime.

The Bruins didn’t even need two minutes in the extra frame to seal the win, as Marco Sturm found the back of the net to make the crowd go wild.

Bruins lose 5-1 to Canadiens at Gillette Stadium in 2016
Bruins fans probably want to forget about at this one.

The Canadiens scored a minute after puck drop and really took control of the game from there. Mike Condon stopped 27 of the 28 shots he faced, including a fantastic glove save on Ryan Spooner to avoid giving the Bruins any sort of momentum.

Adam McQuaid scored the lone goal for the Black and Gold, but they already were down 4-0 and couldn’t erase the deficit. Tuukka Rask made 25 saves in his Winter Classic debut.

Bruins beat Blackhawks at Notre Dame Stadium in 2019
The Bruins showed up in “Peaky Blinders” attire and just oozed confidence from there until the final horn sounded.

Brad Marchand, David Pastrnak and Patrice Bergeron all scored for Boston, but it was Sean Kuraly who played hero with the game-winner with the game tied at 2-2 in the third period. It marked the second straight game Kuraly potted the game-winning goal. 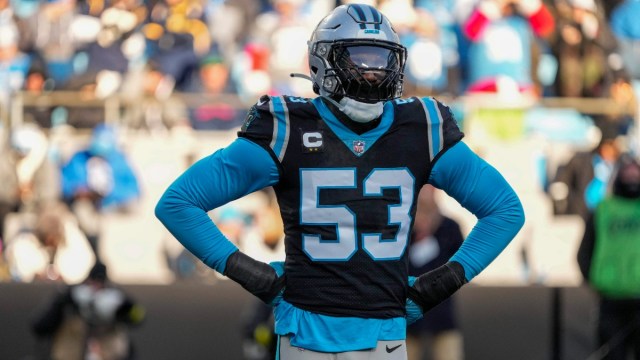 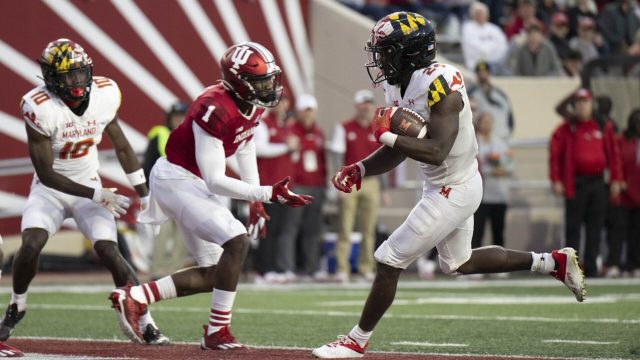