FOXBORO, Mass. — The Boston Bruins suffered their first four-goal loss of 2015-16 in their season opener. They picked the worst possible time to have their second.

The Montreal Canadiens handed the Bruins the most lopsided defeat in NHL Winter Classic history Friday afternoon, routing their hosts 5-1 before a crowd of 67, 246 at Gillette Stadium. Each of the first seven Classics had been decided by two goals or fewer.

?I think we just didn?t respond well to the big stage,” said winger Matt Beleskey, who scored Boston’s only goal in the loss. “We were a little hesitant, and it showed in the first period. They kind of got the momentum, and it?s tough to come back on them like that.”

The Canadiens scored 74 seconds after puck drop and never trailed in the game as the Bruins opened with one of their worst 20-minute stretches of the season. Boston managed a mere three shots on goal in the first period and attempted just four, while at the other end, Montreal’s shooters treated Tuukka Rask like a target in a shooting gallery.

The Bruins goalie performed far better than his five-goal stat line would indicate, but the Canadiens scored three times before Beleskey beat Habs netminder Mike Condon early in the third period, and late goals by Max Pacioretty and Paul Byron salted the game away for the visitors.

“I think everyone?s really disappointed, really frustrated with the way we showed up (Friday),” center Patrice Bergeron said. “And I can?t pinpoint one reason why, but yeah, it?s tough to get embarrassed like that in a big game.”

The Bruins were without two of their top players in injured center David Krejci and suspended winger Brad Marchand, and their absence was felt throughout the lineup. Boston got next to nothing from its bottom six forwards, and save for Rask and Beleskey, the team as a whole did not elevate its game to the necessary level.

“You would think that, especially when you’re missing guys like we are, you’d have to play hard and stick with the system,” Rask said. “And it definitely didn’t look like that today.”

The loss — which, in the end, will go into the record books as just another Atlantic Division contest — prevented the Bruins from leapfrogging the Canadiens in the standings and seizing the division’s top spot for the first time this season.

Montreal will look to use the game as a launchpad after dropping 11 of its previous 13 games. Boston, which now has lost four of its last five, will hope to wipe it from its memory entirely, especially with the Eastern Conference-leading Washington Capitals set to visit TD Garden on Tuesday.

It was a sour end to a two-day stretch that saw more than 100,000 hockey fans pile into the home of the New England Patriots — one the Bruins now will remember for all the wrong reasons.

“(It was a) great event,” Rask said. “But losing like that obviously takes the fun out of it. It was too bad we couldn?t give the fans a little bit more to cheer for. 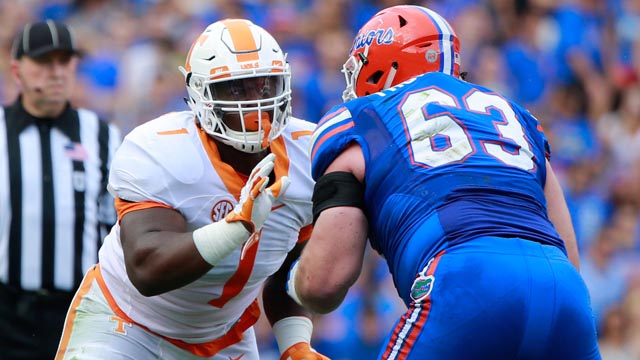 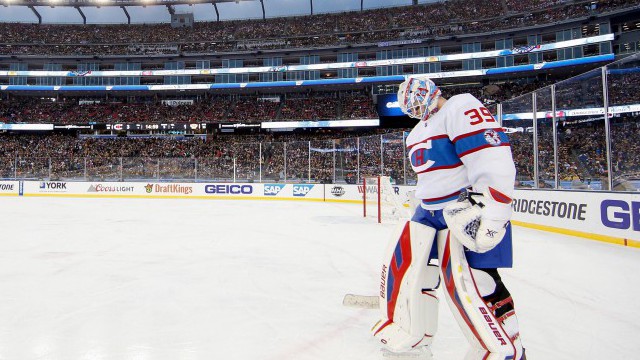