The New England Patriots aren’t participating in the 2022 NFL playoffs, but some future Patriots could be.

With the divisional round set to kick off this Saturday afternoon, we scanned the rosters of the eight remaining playoff teams and highlighted a player from each who could pique New England’s interest this offseason.

The Patriots desperately need to beef up their tackle group this offseason, and Brown will be arguably the best one available in free agency. The former Baltimore Ravens draft pick won’t come cheap, but with New England ranking near the top of the NFL in available salary cap space, it can afford to make the investment. The Patriots also should look to add at least one young tackle through the draft, but bringing in a player of Brown’s caliber would go a long way toward solidifying their shaky offensive line.

With Devin McCourty considering retirement, the Patriots could need a new free safety next season. Could they poach one from an AFC East rival? Poyer is versatile and durable, and he’s been one of the best coverage safeties in the NFL over the past several seasons. The 31-year-old also brings brash confidence and proven leadership as a three-time Bills captain, which New England will need if McCourty walks away.

Another potential McCourty replacement, Bates is five years younger than Poyer and, as such, likely will fetch a more lucrative contract this offseason. He played on the franchise tag this season and continued to be one of the NFL’s best players at his position, earning the 15th-highest overall Pro Football Focus grade and the fifth-highest run defense grade. Bates primarily plays as a deep safety but can handle strong safety and slot duties, as well. He’s played at least 950 defensive snaps in all five of his NFL seasons.

The emergence of Josh Uche and Deatrich Wise helped the Patriots boast a much deeper pass rush this season than they had in 2021, but you can never have enough edge rushers. In his first season with Jacksonville after three with the Raiders and one with the 49ers, Key set a career high with 44 quarterback pressures and topped 15 QB hits for the second consecutive season. Thirty-eight of those pressures came from Week 8 on as the Jags surged to a surprise playoff spot. The 26-year-old also saw more work as a run defender as the season progressed and held up well in those spots, posting the best PFF run defense grade of his career.

Bradberry settled for a one-year, $7.25 million contract last offseason and has flourished in Philly, ranking third in the NFL with 17 passes defended and earning second-team All-Pro honors. Bradberry allowed one reception for every 16.1 coverage snaps, per PFF, second-best among corners with at least 150 snaps behind Defensive Rookie of the Year front-runner Sauce Gardner. At 6-foot-1, 212 pounds, he’d provide the size the Patriots lacked at the cornerback position this season, though his issues as a run defender could give them pause. The 29-year-old’s history of performing better in zone coverage than in man could, as well, but New England has gravitated more toward the former in recent years.

Another impending free-agent tackle who should be a bit more affordable than Brown, McGlinchey has been San Francisco’s primary starter on the right side for the past five seasons. With only Trent Brown and Andrew Stueber currently under contract for next season, offensive tackle is the Patriots’ most glaring offseason need.

We spotlighted Vander Esch as a potential Patriots target last offseason when it became clear their linebacking corps would look very different in 2022. New England wound up receiving career campaigns from Ja’Whaun Bentley and Jahlani Tavai but again have questions at the position with Raekwon McMillan and Mack Wilson — neither of whom emerged as impact defensive players — headed for free agency. Vander Esch has prototypical Patriots size at 6-foot-4, 256 pounds, and PFF graded him as the NFL’s 10th-best coverage linebacker this season. He also posted by far the lowest missed tackle rate of his career (5.7%, per PFF) and played more than 85% of defensive snaps in nine of his 14 games.

A rotational player during Joe Judge’s two years in New York, Love became a full-time starter this season and has thrived. The 2019 fourth-round pick led the team in defensive snaps played, nearly doubled his previous career high with 124 tackles and graded out as a top-20 coverage safety by PFF. He’s one of just two NFL safeties (along with Dallas’ Jayron Kearse) to play at least 600 snaps and post a missed tackle rate below 5% in each of the last two seasons. Love also is a captain and a core special teamer for the Giants, ranking fourth on the team in special teams snaps. Add in his versatility to play multiple safety spots, and the 24-year-old checks a lot of Patriots boxes. 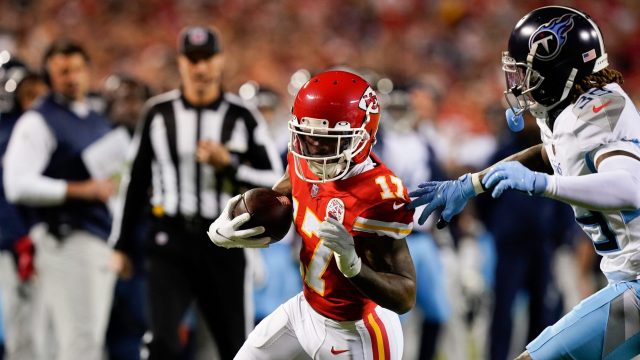 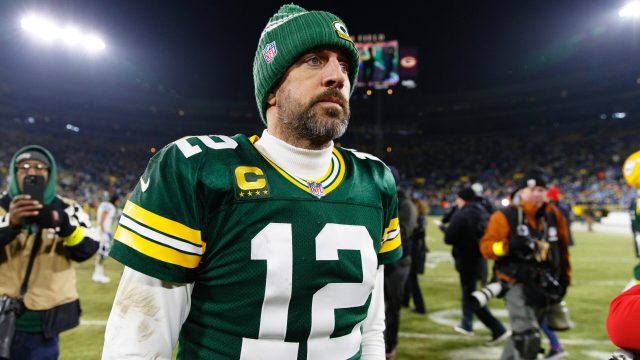