Don’t expect another 2021-esque free agent spending bonanza from the New England Patriots this offseason. But they do have the financial means to substantially improve their roster.

With the 2023 NFL league year set to begin in just under two months, the Patriots rank near the top of the NFL in projected salary cap space, giving them ample room to re-sign some of their internal free agents and add pieces through free agency or trades.

The exact amount of space they’ll have is difficult to pin down, as different cap resources have varying estimations.

OverTheCap had the Patriots ranked seventh in projected cap space ($33,076,047) as of Tuesday morning and fifth in effective cap space ($28,858,728), which calculates “the cap space a team will have after signing at least 51 players and its projected rookie class to its roster.”

The Patriots recently ranked as high as third in some cap space projections but slid because they rolled over just $1.1 million of their 2022 cap to 2023, per a report from ESPN’s Field Yates, the sixth-lowest amount in the league.

That’s far from the most in the NFL — the Chicago Bears are expected to have near or above $100 million, depending on the projection — but it’s significantly more than last year’s figure.

The question now is how the Patriots will utilize this space. They have several big-name internal free agents set to hit the market — including Jakobi Meyers, Jonathan Jones, Damien Harris, Nelson Agholor, Jabrill Peppers, Myles Bryant and retirement candidates Devin McCourty and Matthew Slater — and some prominent roster holes to fill.

The most notable of those is at offensive tackle, New England’s weakest position group this season. The Patriots sorely lacked quality depth there, especially on the right side, and currently have just two tackles under contract for 2023 (Trent Brown and 2022 seventh-round pick Andrew Stueber), with Isaiah Wynn, Marcus Cannon, Conor McDermott and Yodny Cajuste all headed for free agency.

New England also could use more size at cornerback, and it has the resources to make a play for a legitimate No. 1 wideout (DeAndre Hopkins? Tee Higgins?) if it so chooses. The Patriots’ strategies at those spots will be influenced by whether Jones and/or Meyers re-sign, but both positions would benefit from upgrades even if they retain those starters.

Free safety is another one to watch, as the Patriots don’t have an obvious internal replacement for McCourty if the longtime defensive leader retires.

Teams can re-sign their own free agents at any point but cannot sign external free agents or finalize trades until the new league year begins March 15. 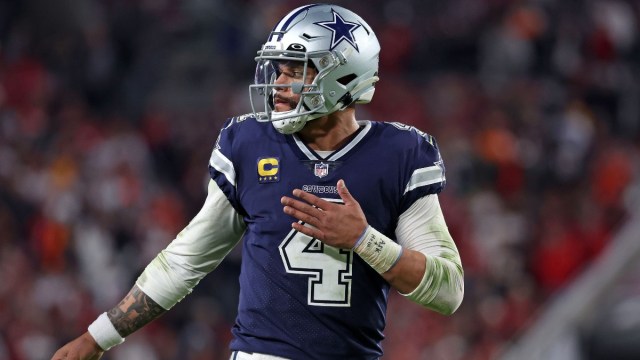 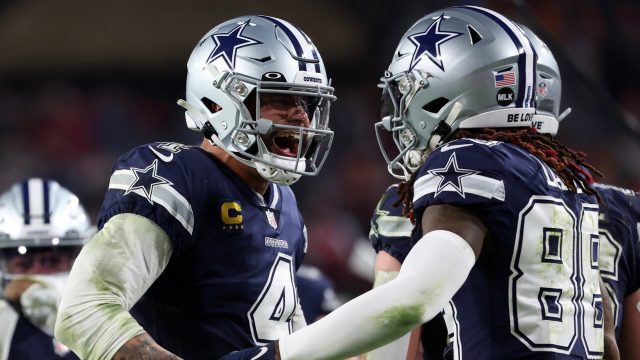