Could the Los Angeles Rams opt to move on from three-time First Team All-Pro cornerback Jalen Ramsey? It seems momentum is building in that direction for the Rams, who are limited in 2023 draft picks and cap space just weeks after they concluded one of the worst-ever seasons by a reigning Super Bowl champion.

NFL writer Jason La Canfora recently wrote for the Washington Post that it was a matter of “when, not if” Ramsey would be traded. La Canfora also shared that general managers around the league don’t believe the Rams will get “anywhere near” the compensation some might expect. The report from La Confora was followed up by ESPN’s Jeremy Fowler on Wednesday. Fowler quoted one NFL executive that said he thinks the Rams will “at least explore” trading Ramsey, who the executive believes could benefit from a “change of scenery.”

Perhaps the New England Patriots would be one team interested in acquiring Ramsey?

The Patriots went without a top cornerback in 2022-23 for the first time in more than a decade. The move from inside to outside led Jonathan Jones to take over that role while young pieces like Marcus Jones and Jack Jones complemented the effort. It allowed the Patriots defense, at least for the most part, to impress this season. But there’s no debating that acquiring the 28-year-old Ramsey would add talent to the secondary, a secondary which could lose potential retiree Devin McCourty and impending free agent Jonathan Jones. Not to mention the Patriots ranked 27th in passing touchdowns allowed this season. It’s a position group the team should try to improve this offseason.

Of course, the biggest question as it relates to Ramsey involves the cornerback’s contract. Ramsey, the No. 5 overall pick in 2016, carries cap hits of $25.2 million in 2023, $26.7 million in 2024 and $22.7 million in 2025. Ramsey has the third-highest average annual value among cornerbacks behind only Jaire Alexander and Denzel Ward. And many Patriots fans will point to the fact New England passed on signing J.C. Jackson to a five-year, $82.5 million contract last offseason. Ramsey is both one year older and more expensive.

… But Ramsey also is more talented.

Again, Ramsey was a First Team All-Pro during both the 2020 and 2021 seasons before taking a slight step back in 2022. That, however, could be attributed to playing for a Rams team that had nothing to play after the midway point of the season. And he still tied his career-best with four interceptions.

All told, Patriots head coach and general manager Bill Belichick has got New England off to a strong start this offseason with the reported hiring of offensive coordinator Bill O’Brien. Improving the Patriots defense with a star cornerback, one of the few positions worth spending on in the NFL, wouldn’t be a bad idea especially with quarterback Mac Jones still on his rookie contract. At the very least, it’s worth a call to Rams general manager Les Snead and perhaps the price isn’t outlandish for a team with five picks in the first four rounds of the 2023 NFL Draft. 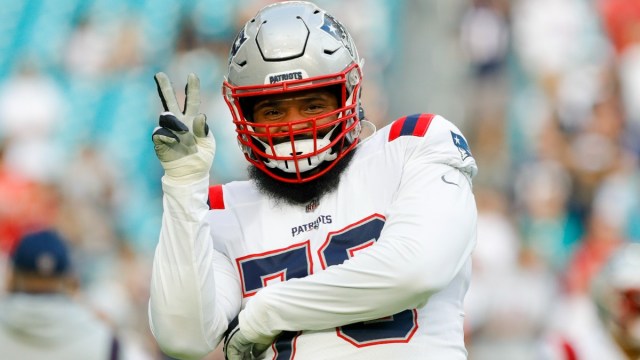 Patriots Free Agents: Is There Any Case For Re-Signing Isaiah Wynn? 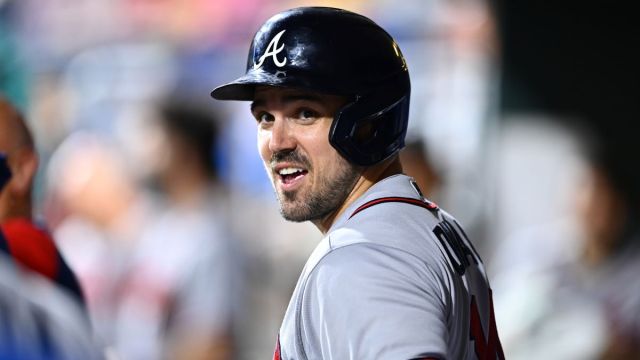