Longtime Patriots star tight end Rob Gronkowski has nothing but positive things to say about Bill O’Brien, who New England reportedly hired to become the team’s next offensive coordinator.

And while Gronkowski isn’t alone in offering his praise, his words nevertheless hold some significant weight given how well the two connected during Gronkowski’s second NFL season. Gronkowski, with O’Brien serving as the Patriots offensive coordinator during the 2011 campaign, was voted First Team All-Pro after catching 20 touchdowns in 19 games, including the playoffs. He also tallied 107 receptions for 1,585 yards that season, the most productive of his likely Hall of Fame career.

“I love Bill O’Brien. I love playing for him. I love the energy that he brings to the table,” Gronkowski said Wednesday when appearing on the “Up & Adams Show” with host Kay Adams.

“He has that niche to get you to go out and play your best football, to get you fired up, to get you to want to go out on the field and get better every single day and make big plays,” Gronkowski continued. “It was just a great time when he was here for the two seasons — he was here my rookie year (O’Brien was quarterbacks coach) and my second year — and he was just an awesome football coach on the field and off the field as well. His football knowledge is through the roof and I believe he’s definitely going to restore the Patriot Faithful on the offensive side of the ball.”

O’Brien, who will join the Patriots staff at the Shrine Bowl, will take over after a lost season with Matt Patricia and New England’s offensive play-caller. Patricia’s 2023 role is yet to be determined, though it’s possible he doesn’t return.

“He’s going to put his players in the best position to make plays,” Gronkowski said of O’Brien. “And he’s going to come up with some creative ideas and I think they’re going to definitely improve as an offense, tremendously, under coach Bill O’Brien.

“That’s who the Patriots had to get. They had to get Bill O’Brien,” Gronkowski declared. “That’s who they needed to get to restore to back in the old days where they were at on the offensive side of the ball. And they got their guy. I’m telling you, I hope they paid head coach money for him because you definitely had to. I mean, he was definitely high in demand, especially being Alabama’s offensive coordinator. But to take him from Nick Saban, you got to be paying him the big bucks as well.”

Of course, the Patriots still have some moves to make even after the reported hire. But the addition of O’Brien nevertheless is a much-needed step in the right direction. 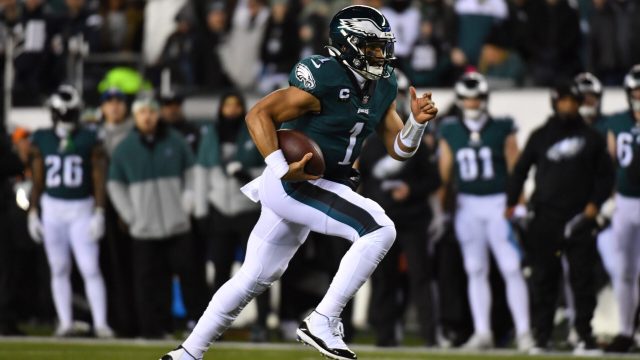 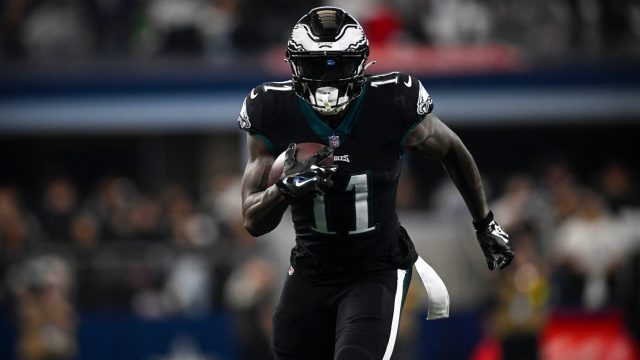