Los Angeles, largely due to a slew of key injuries, finished 5-12 in the 2022 campaign, marking one of the worst seasons from a defending champion in league history. To make matters worse for the Rams, they don’t have their first-round pick in this year’s NFL draft and their salary cap situation is suboptimal.

As ESPN’s Jeremy Fowler pointed out in a column published Monday, LA enters the offseason $14 million over the cap and has six players slated to have a cap hit north of $20 million in 2023. Restructures can help alleviate this problem, but one AFC personnel director believes the Rams could look into a blockbuster trade to fix their financial woes.

“(Jalen Ramsey) is one I think the Rams will at least explore (moving),” the exec told Fowler. “He’s still a top guy, but the play has fallen off a little bit and (he) could use a change of scenery.”

Of the six aforementioned LA contracts, Ramsey’s probably is the most likely to be moved. Fowler stressed Matthew Stafford and Cooper Kupp “aren’t going anywhere” and the same likely goes for Aaron Donald. Leonard Floyd could be a candidate as well, but Ramsey figures to have a higher trade demand.

The Rams’ strategy over the past few years was buying premium talent, and it brought the franchise its first Lombardi Trophy since the 1999 season. But with the organization now at a crossroads, the front office might have no other choice than to go into selling mode. 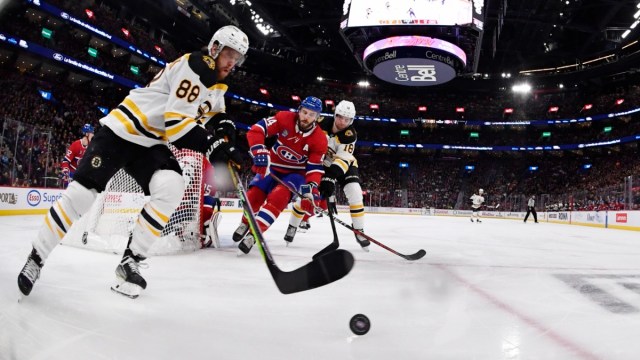 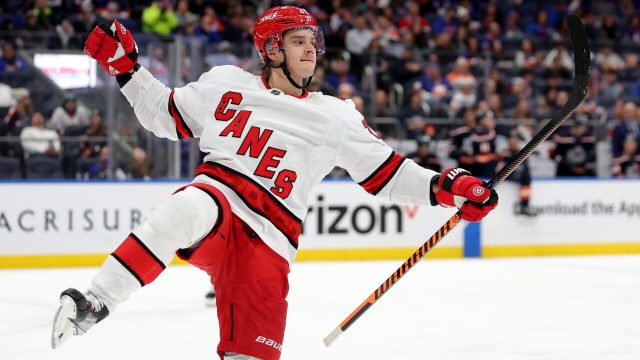