Sunday proved to be a great day for Boston Bruins fans.

Thanks in large part to exceptional play on both ends of the ice from B’s defensemen, the Black and Gold secured a 4-0 win over the San Jose Sharks at TD Garden. And after Boston’s fifth consecutive victory, Bruins supporters received very promising news on injured left wing Jake DeBrusk.

DeBrusk, who’s been out of action since the Winter Classic on Jan. 2 due to a lower-body injury, is set to start skating again Monday, per an update from Jim Montgomery. Boston’s head coach confirmed DeBrusk won’t travel with the team across its five-game road trip that makes stops in Montreal, Tampa Bay, Sunrise, Fla. and Raleigh, but Montgomery didn’t rule out the possibility of the 26-year-old returning before the NHL All-Star break. The Bruins’ last game before the break will be Feb. 1 in Toronto and they won’t play again until Feb. 11.

The timing of the injury surely must have been particularly frustrating for DeBrusk, who logged seven points in six games prior to going down. But a return before the end of the month would be a big lift for the Bruins, whose forward depth recently took another hit when it was announced Tomas Nosek would be sidelined for at least four weeks.

Despite missing roughly a month, DeBrusk still has a chance to put together a career season in his sixth go-around with Boston. The 2015 first-rounder currently sits at 30 points on the campaign and only is 14 away from posting a new single-season high. 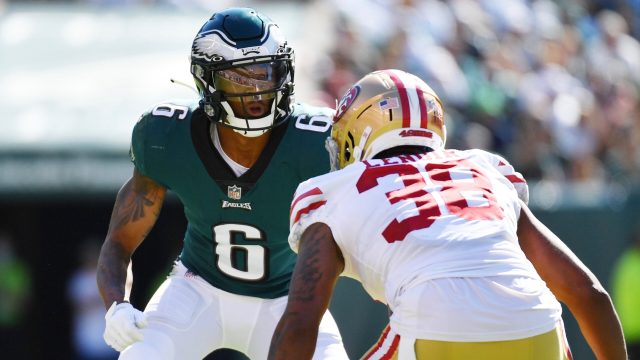 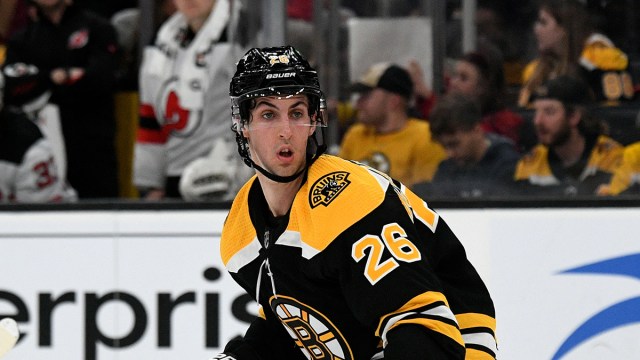