The Boston Bruins announced Monday the team has recalled Massachusetts native Marc McLaughlin from Providence ahead of a five-game road trip.

It marks the first time McLaughlin has been recalled to Boston during the 2022-23 campaign. It comes after McLaughlin impressed head coach Jim Montgomery and Boston’s brass during the preseason.

McLaughlin, a North Billerica, Mass., native, has appeared in 39 AHL games for Providence this season. The 23-year-old forward has tallied 17 points on seven goals and 10 assists.

McLaughlin played in 11 NHL games with Boston during the 2021-22 campaign and scored three goals, including one in his first-ever NHL game. He previously spent four seasons with Boston College (2018-22) where he compiled 75 points on 40 goals and 35 assists in 130 games.

The Bruins, who have won nine of their last 10 contests, return to the ice Tuesday to face the Montreal Canadiens. You can watch the contest on NESN with puck drop set for 7 p.m. ET after an hour of pregame coverage. 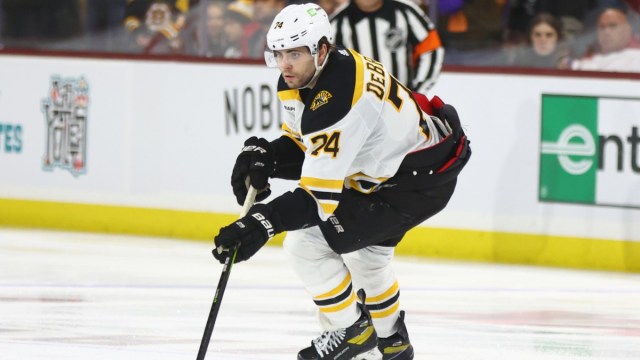 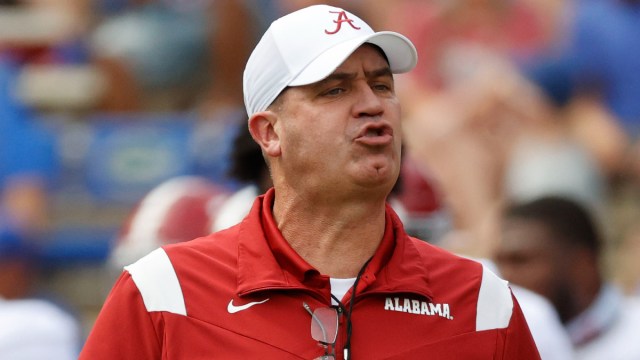