It’s official: The New England Patriots are headed to Germany next season.

The NFL on Thursday announced the Patriots will host a game in either Munich or Frankfurt during the 2023 season. The date, location and opponent are to be announced.

Since the Patriots will be the designated home team for this game, their possible opponents are the New York Jets, Miami Dolphins, Los Angeles Chargers, New Orleans Saints, Indianapolis Colts, Philadelphia Eagles and Washington Commanders.

The Patriots are scheduled to host the Buffalo Bills and Kansas City Chiefs, as well, but they’re playing in their own international games in London and Germany, respectively.

This will be New England’s first game in Europe since 2012, when they defeated the then-St. Louis Rams at London’s Wembley Stadium. They also played a game in Mexico City in 2017.

“We are thrilled to be selected to play in Germany this year,” Patriots owner Robert Kraft said in a statement. “We are undefeated in our three previous international games, thanks in part to the outstanding support from our fans. We know that some of our most passionate fans reside in Germany, and we look forward to finally playing a game there. We know the fans will create an amazing atmosphere. We are sure it will be a memorable experience and one of the highlights of the 2023 season.”

The Patriots were one of four teams to receive Germany as their International Home Marketing Area when the NFL launched that initiative in 2021, along with the Chiefs, Tampa Bay Buccaneers and Carolina Panthers.

Tampa Bay played the first regular-season game in Germany this season, drawing 69,811 fans and a Super Bowl-esque atmosphere at Munich’s Allianz Arena. The NFL announced it received more than 3 million ticket requests for the game, a 21-16 Bucs win over the Seattle Seahawks.

“That was one of the great football experiences I?ve ever had,” Tom Brady told reporters postgame. “That says a lot for 23 years in the league and for a regular-season game.” 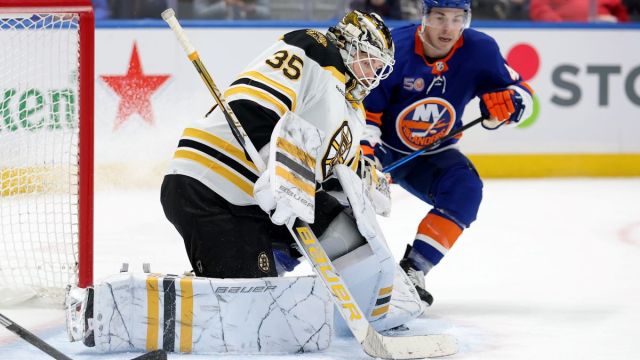 Linus Ullmark Continues To Be ‘Backbone’ Of Bruins In Win Vs. Islanders 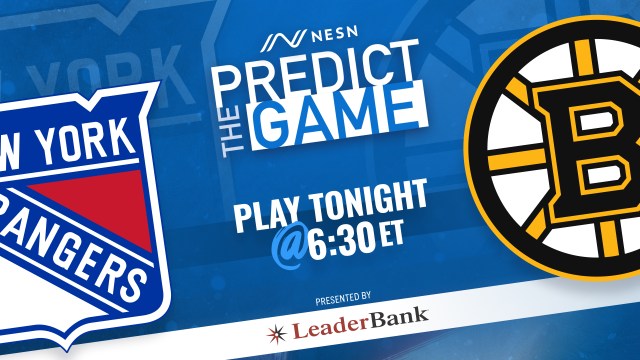