The New England Patriots sure gave fullback Jakob Johnson quite the birthday present as he rang in his 27th birthday Wednesday — he’s likely about to become the face of the franchise as it attempts to grow its presence in his home country.

The Patriots on Wednesday announced they are one of 18 teams participating in the NFL’s International Home Marketing Areas initiative and will spend at least five years trying to develop the fanbase in Germany — the country the franchise was awarded following the selection process.

Patriots chairman and CEO Robert Kraft directly referenced Johnson — a native of Germany who came up through the NFL’s International Pathway program — and former Patriot Sebastian Vollmer in the club’s announcement.

“When it comes to international markets, Germany has always had the most passionate fan base for American football,” Kraft said. “We have worked hard to grow our global fan base since I bought the Patriots in 1994 and we have had the good fortune of exponential growth in Germany since drafting Sebastian Vollmer in 2009, a German native who enjoyed an eight-year Patriots career and retired a two-time Super Bowl Champion. Our popularity has continued to grow with the addition of Jakob Johnson in 2019. With this new NFL initiative, we are eager to engage with fans in Germany in new and creative ways and can’t wait to play a game there.”

The program gives the Patriots the go-ahead to organize marketing efforts — both in-person and digitally — as well as sponsorships, events, merchandise sales and relationships with other sports and entertainment organizations in the country, according to the Patriots’ release.

This does not mean the Patriots immediately will play a game in Germany, but the league said it plans to “use its best efforts” to schedule international games in teams’ new home markets when the time comes. All 32 teams currently are slated to play internationally at least once at some point over the next eight seasons.

Brazil, Canada, China, Mexico and the United Kingdom also were options, though it is not clear from the team’s press release whether they submitted proposals for any countries outside of Germany. 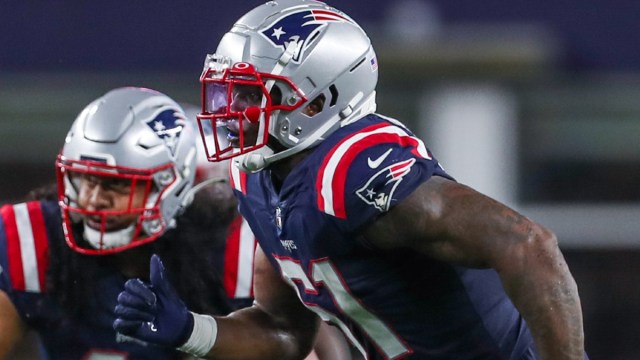 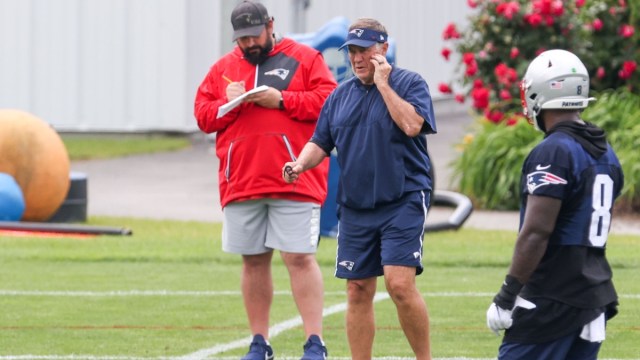