Eleven years after his first Patriots tenure concluded, Bill O’Brien is headed back to New England.

The Patriots on Tuesday hired O’Brien to be their new offensive coordinator, according to a report from Adam Schefter and Chris Low of ESPN.

O’Brien previously worked as a Patriots assistant from 2007-11, spending one season as their OC and two more as their quarterbacks coach and offensive play-caller. Since then, he’s logged stints as head coach at Penn State (2012-13) and with the Houston Texans (2017-20) and offensive coordinator at Alabama (2021-22).

In his return to Foxboro, the 53-year-old Andover, Mass., native will be tasked with reviving a Patriots offense that cratered this season under the direction of O-line coach/play-caller Matt Patricia and quarterbacks coach Joe Judge.

Neither Patricia nor Judge had prior experience in those roles, and after fielding a borderline top-10 offense with previous coordinator Josh McDaniels in 2021, New England proceeded to rank 24th or worse in total offense, first downs per game, third-down offense, red-zone offense, goal-to-go offense, points per possession, expected points added per play and Football Outsiders’ offensive DVOA. Its 17th-place finish in scoring was aided by an NFL-high eight defensive/special teams touchdowns.

Despite boasting one of the NFL’s top defenses, the Patriots stumbled to an 8-9 record and missed the playoffs for the second time in three years. Four days after its Week 18 loss in Buffalo, the team announced in an unprecedented statement that it would begin interviewing offensive coordinator candidates.

The Patriots will hope O’Brien’s arrival also can jump-start current QB Mac Jones’ development, which stagnated under Patricia and Judge’s tutelage. A Pro Bowl alternate as a rookie, Jones ranked 30th in QBR and 28th in EPA/play in Year 2 — ahead of only Davis Mills, Carson Wentz and Baker Mayfield — and spent much of the season screaming and cursing on the field while the offense around him sputtered.

This will be O’Brien’s first time coaching Jones, but the two did briefly overlap at Alabama during the 2021 offseason, with Jones reportedly helping O’Brien learn Nick Saban’s preferred offense in the months before the Patriots drafted him.

Jones said this season that he wanted to be “coached harder.” O’Brien, whom Patriots players famously nicknamed “Teapot” for his temper, should be able to give him just that.

The Patriots reportedly also interviewed Keenan McCardell, Adrian Klemm, Shawn Jefferson and current tight ends coach Nick Caley during their OC search. It’s unclear how O’Brien’s hiring will impact Patricia or Judge. Initial reports indicated both were expected to be reassigned, not fired, but there’s been recent speculation that one or both could be gone.

The team has yet to officially announce any coaching changes. 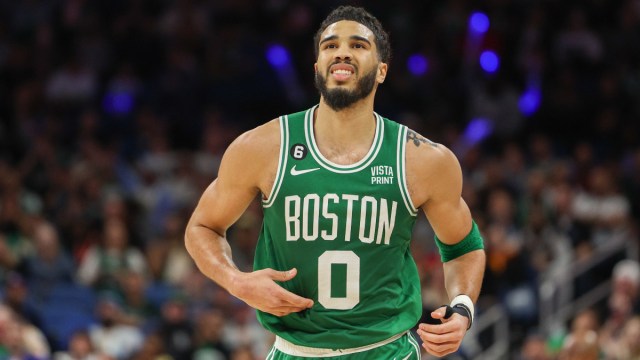 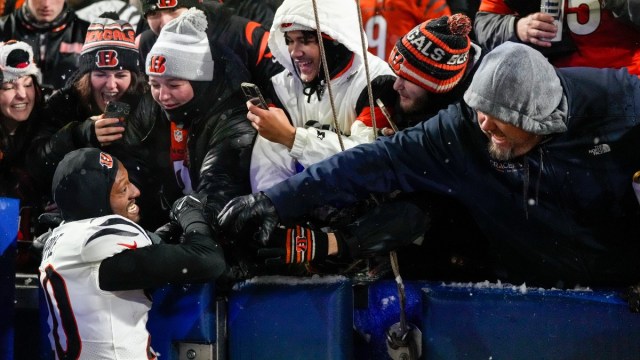