The Boston Red Sox made a series of additions to their bullpen this offseason.

But on Tuesday, the Red Sox announced they subtracted one reliever from the equation by designating veteran right-hander Matt Barnes for assignment.

The 32-year-old Barnes spent all nine of his seasons in the majors with the Red Sox, helping the club win a World Series title in 2018. He was selected as an All-Star for the only time in 2021 as well. That aided Barnes in landing a two-year contract extension at the time from the Red Sox worth a reported $18.75 million. The deal also featured a club option for 2024.

But ever since being named an All-Star, it’s been a struggle on the mound for Barnes. He fell off after garnering the honor and made just 44 appearances last season while posting an 0-4 record to go along with a 4.31 ERA and a 1.437 WHIP. Barnes also recorded eight saves.

Barnes, who was a first-round pick by Boston in 2011, finished his time with the Red Sox with 47 career saves and ranked second in the organization’s history in both relief appearances and strikeouts in relief.

By designating Barnes for assignment, the Red Sox created room to add outfielder Adam Duvall, who signed a one-year deal last week with Boston, to the 40-man roster.

That wasn’t the only move the franchise made Tuesday as they also traded for Kansas City Royals infielder Adalberto Mondesi. 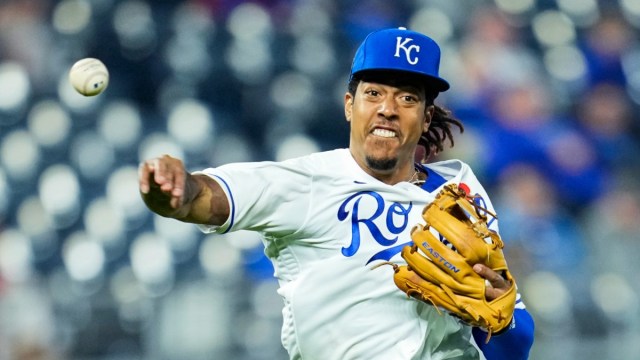 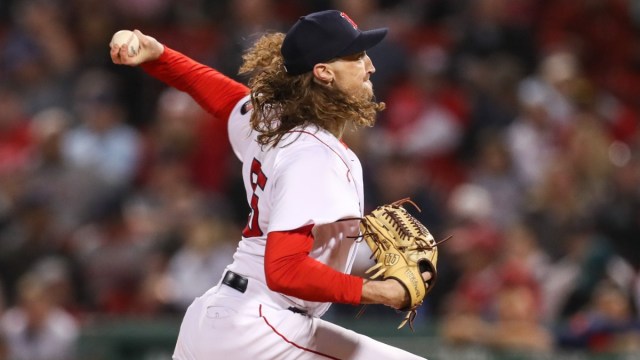