Matt Strahm spent just one season with the Boston Red Sox. However, the southpaw relief pitcher has left quite an impact on the offseason market following his departure.

With multiple options in the left-handed reliever market still available — Zach Britton, Andrew Chafin and Matt Moore — the expectations have reportedly changed, according to Ken Rosenthal of The Athletic. Apparently, this was a byproduct of the offseason agreement between Strahm and the Philadelphia Phillies back in December.

Strahm and the Phillies agreed on a two-year deal worth $15 million, a massive increase from his $3 million salary with the Red Sox, marking his highest annual earnings.

Strahm, 31, pitched to a 3.83 ERA with a 4-4 record in 44 2/3 innings across 50 appearances with the Red Sox. He also struck out 52 batters and walked 17, recording four saves out of the bullpen. In July, Strahm suffered a wrist injury that sidelined him for over a month.

With pitchers and catchers scheduled to report for Spring Training in the coming weeks, the clock is ticking for the remaining left-handers to land their next deals and get acclimated with their new clubs before the start of the 2023 season. 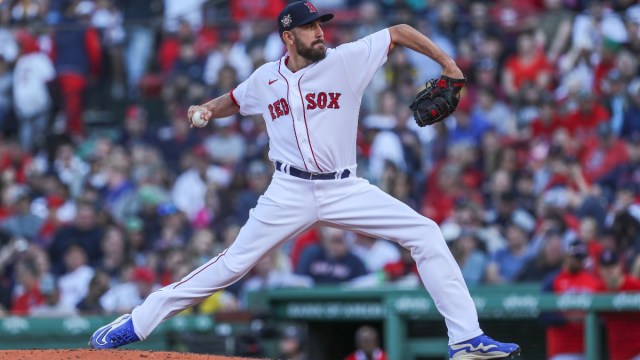 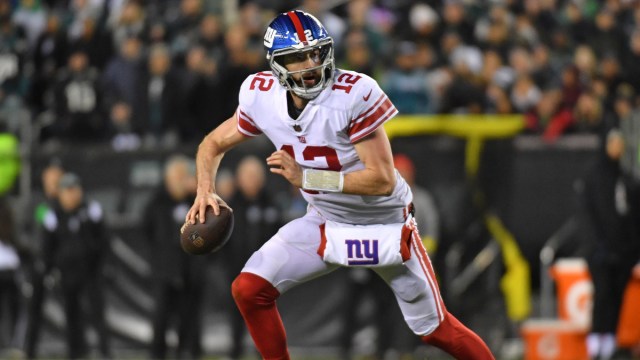