The Boston Bruins and Pittsburgh Penguins will matchup in the 2023 Winter Classic on Monday. It’s a special event for all involved, with many players taking in the grandeur of Fenway Park for the first time.

Sidney Crosby is not one of those players.

Prior to puck drop Monday, both the Bruins and Penguins were given an opportunity to practice on the Fenway Park ice Sunday. That gave players the opportunity to discus their experiences at the ballpark if they had one, which Crosby surprisingly did.

The first-ever sporting event that Crosby attended was a Red Sox game at Fenway Park around the time he was 9-years old, per Sportsnet’s Luke Fox.

Fox relayed how Crosby believed the game was between the Red Sox and San Francisco Giants, where Mo Vaughn hit a walk-off home run. That, however, wouldn’t be possible — as interleague play hadn’t been introduced by the time Vaughn’s career Boston ended.

It is entirely possible that Crosby got his games mixed up, with it being more likely the game he was referring to coming in 1997 against the Los Angeles Angels.

Nevertheless, it’s a fun story from one of the all-time greats the sport has to offer. Puck drop for the Winter Classic is scheduled for 2 p.m. ET on Monday. 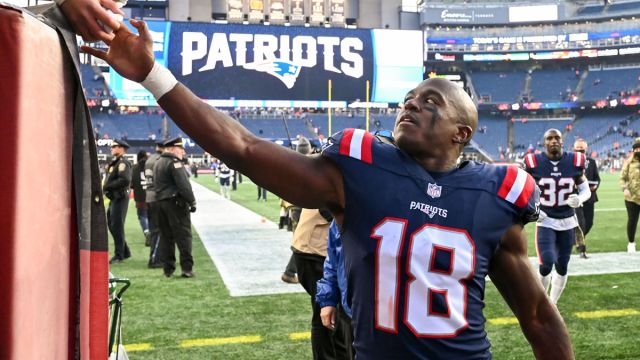 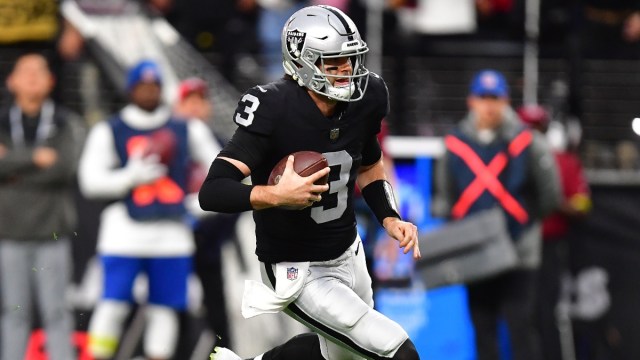