Update (6:09 p.m. ET): Jon Jones has confirmed the title bout against Cyril Gane is happening in a training session with Henry Cejudo, per video from Michael Wonsover. Jones said he would like to have Cejudo in his corner if their schedules align.

Jon Jones’ next fight could be coming this year.

The former UFC Light Heavyweight Champion vacated the title in 2020 amid a pay dispute with president Dana White. He also announced his intention to fight at heavyweight. Jones’ last fight was an unanimous decision victory over Dominick Reyes at UFC 247 on Feb. 8, 2020.

UFC 285 will take place at T-Mobile Arena on March 4, and it appears the venue teased the main event of the pay-per-view bout. T-Mobile Arena put up a billboard Saturday advertising a heavyweight title fight between Jones and Ciryl Gane, who is ranked No. 1 on the UFC heavyweight rankings.

Check out the billboard as posted by TSN’s Aaron Bronsteter.

The reveal of this billboard might have been a mistake, though. Steven Marrocco of MMAFighting reported it has been taken down, and it was a behind-the-scenes mistake. A deal on the bout reportedly has not been finalized.

Whether this truly was a mistake or not is unclear. White this week addressed a video of him slapping his wife at a New Year’s Eve outing. The UFC president has chosen not to step down, but the reputation of the company took a hit — its parent company, Endeavor, had its stock drop after the video was released.

Jones and White have had their public disputes in the past, so it’s not out of the question the former champion is trying to negotiate the best deal in any way he can.

The fact this bout potentially is for a championship fight is significant, as well. Current champion Francis Ngannou’s last fight was against Gane at UFC 270 on Jan. 22, 2022 — the latter was interim champion heading into the fight. Ngannou has dealt with injuries but officially is still the champion.

It’s possible he gets stripped of the title, and the winner of the potential UFC 285 fight faces Ngannou at a future date. 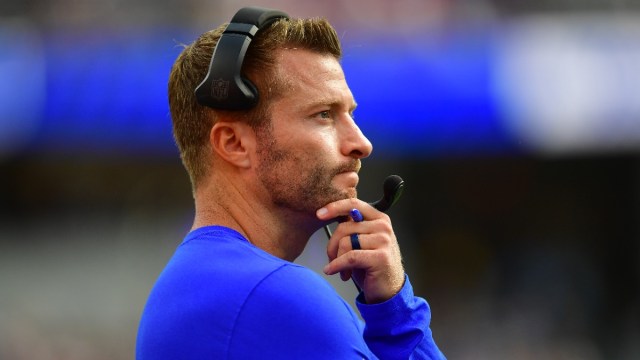 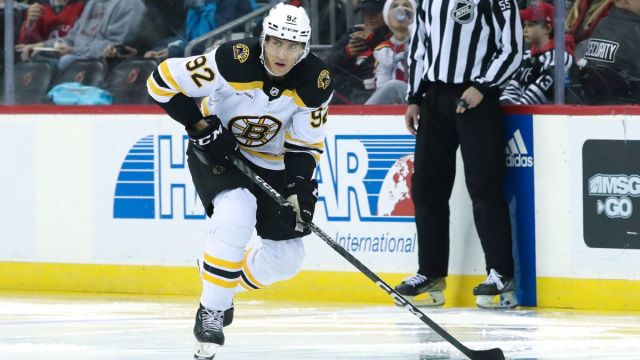 Why Tomas Nosek Pushed Through Injury To Play For Bruins