Dana White doesn’t want anyone to go to bat for him in wake of his latest controversy.

White found himself in hot water after cameras caught him slapping his wife of 27 years in the VIP section of a Mexico nightclub on New Year’s Eve. The UFC president issued a public apology for his actions through TMZ a few days later, but he hadn’t addressed the incident at a proper press conference until Wednesday.

Speaking with the media a few days before UFC Fight Night, White delivered a message to anyone who was defending him amid the ordeal.

“One thing I do want to clarify in this thing that I didn’t talk about on TMZ, because I didn’t expect it or I didn’t see it coming, is the people that are defending me. There’s never an excuse,” White told reporters, per ESPN. “There’s no defense for this, and people should not be defending me, no matter what. All the criticism I’ve received this week is 100% warranted.”

If Wednesday’s presser was any indication, White won’t spend any time away from UFC as punishment for his actions. The 53-year-old believes the UFC, its employees and fighters all stand to be negatively impacted in the event he takes a leave of absence. White believes his punishment will be trust lost among “media, fighters, friends and acquaintances.”

White has been UFC president since 2001. He and his wife, Anne, have three children together. 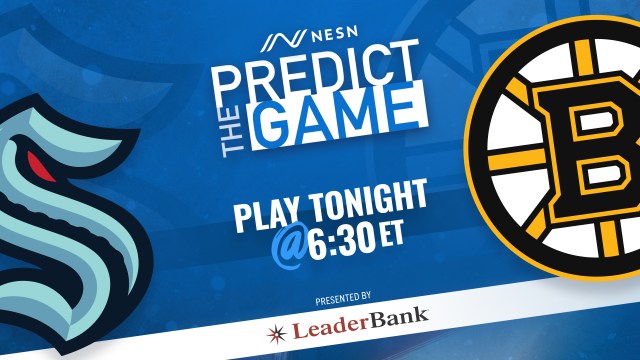 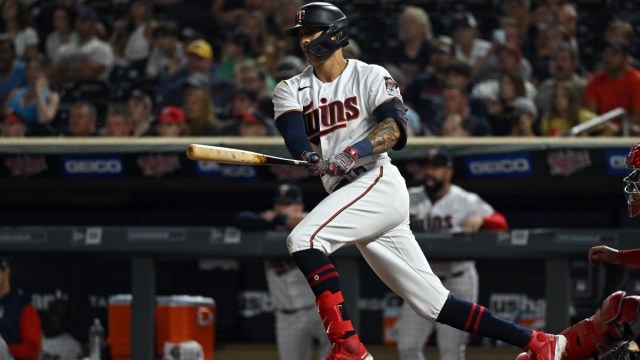