We’re 10 games into the NFL season, and it’s time to face the facts.

Among the more painful facts for fantasy owners who have Eddie Lacy on their roster is that the Green Bay Packers running back has fallen behind James Starks on the depth chart. If you’re a savvy owner, however, you’ve recognized this trend and can cash in by starting Starks this weekend in a juicy matchup against the Detroit Lions.

Who else deserves your attention in Week 10, and which players should be avoided at all costs? We’ve got your answers in this week’s Starts and Sits.

START
Blake Bortles, Quarterback, Jacksonville Jaguars. The Jags have thrown the ball a ton this season, and Bortles should have a field day against a Baltimore Ravens defense that’s allowed the second-most fantasy points to opposing QBs in standard-scoring leagues.

DeMarco Murray, Running Back, Philadelphia Eagles. Now this is more like it. Murray racked up 161 total yards and a touchdown last Sunday and has another chance for a big day against the porous Miami Dolphins rushing defense.

James Starks, Running Back, Green Bay Packers. Mike McCarthy named Starks his No. 1 back over Eddie Lacy for Sunday’s game. Expect Starks to make the most of that opportunity once the Packers open up a big lead at home over the hapless Lions.

Stefon Diggs, Wide Receiver, Minnesota Vikings. Diggs came back down to Earth a bit last weekend, but he has a chance to shoot back up into the stratosphere against an Oakland Raiders secondary that just gave up 284 receiving yards to Antonio Brown.

Pierre Garcon, Wide Receiver, Washington Redskins. Garcon isn’t the sexiest name out there, but he’s the team leader in targets and has a great matchup at home against the New Orleans Saints. Garcon is a solid play, especially in PPR leagues.

SIT
Carson Palmer, Quarterback, Arizona Cardinals. Palmer had a monster game in Week 8 and is coming off a bye, but a road matchup against the Seattle Seahawks on “Sunday Night Football” is a recipe for a big letdown.

T.J. Yeldon, Running Back, Jacksonville Jaguars. The Baltimore Ravens actually have been decent against the run this season, giving up just 3.8 yards per carry. Yeldon struggled against the New York Jets last Sunday, so we’re staying away this week.

Michael Crabtree, Wide Receiver, Oakland Raiders. Crabtree has been on fire recently, but the Minnesota Vikings have been among the league’s best against the pass this season. Once again, temper expectations.

Travis Benjamin, Wide Receiver, Cleveland Browns. Benjamin hasn’t scored a touchdown since Week 3 and has tallied a total of 10 catches over the last three weeks. Stop starting him, you guys. 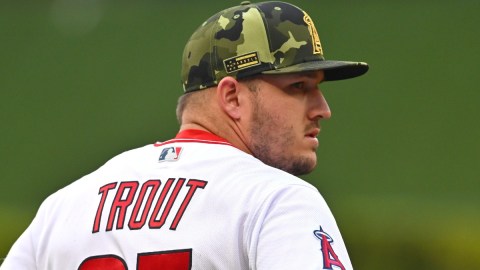 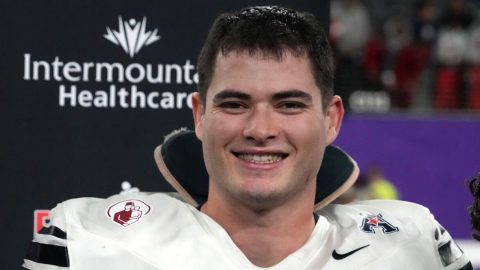