#Texans QB Tyrod Taylor is believed to have suffered possible torn ligaments in his left wrist, sources say. While he hasn’t been ruled out for next week, tests are ongoing and the injury puts his availability in doubt. It may open the door to starting rookie QB Davis Mills.

Taylor exited the Texans Week 13 matchup vs. the Colts with an injury, and NFL Network’s Ian Rapoport reports that Taylor is believed to have suffered torn ligaments in his left wrist. The team has yet to rule Taylor out for Week 14, but it seems like Davis Mills could get another opportunity to start.

The Texans have already seen plenty of Mills this season â he’s made six starts in place of Taylor â and the results have not been promising. He’s averaged just 5.3 adjusted yards per attempt to go along with eight interceptions and 22 sacks. Mills was once considered one of the top high school quarterback prospects, but he’s shown nothing to make the Texans believe he’s their starting quarterback of the future.

Still, starting Mills might not be bad for the Texans moving forward. Maybe he can do enough to change the narrative, but if he can’t, he should help improve the Texans’ draft position. The Lions were able to secure a win last week vs. the Vikings, and they’ll leapfrog the Texans and Jaguars if they can win another game. Overall, the Texans are +250 to finish with the worst record in the league on FanDuel Sportsbook. 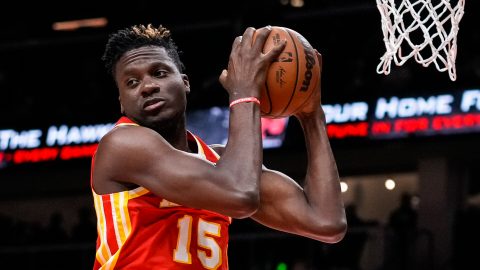